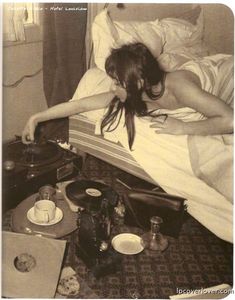 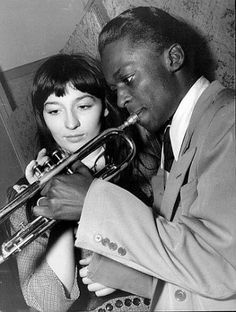 Juliette Gréco with her Daschund near St. Germain des Prés Juliette Gréco has always intrigued me. Her throaty voice and peculiar beauty are far too unsettling to be considered classically beautiful, but she created her own type of glamour and style by virtue of being against the norm. Her idiosync 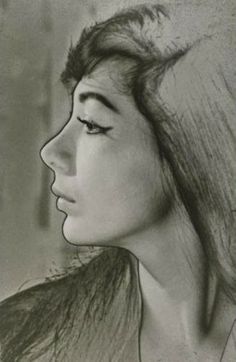 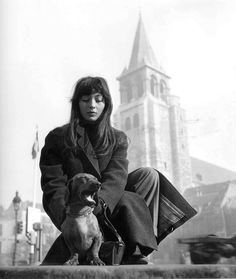 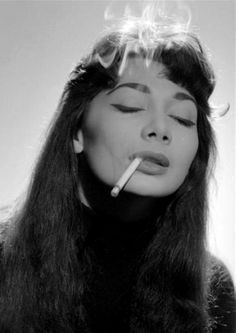 Juliette Greco by Gjon Mili. EVERY TIME I PIN CIGS I'M GLAD I FINALLY QUIT AFTER 45 YEAR AND POP ANOTHER 'NICORETTE' LOL

Buy online, view images and see past prices for Collection of (202) color camera transparencies of Juliette Gréco by Milton Greene.. Invaluable is the world's largest marketplace for art, antiques, and collectibles. 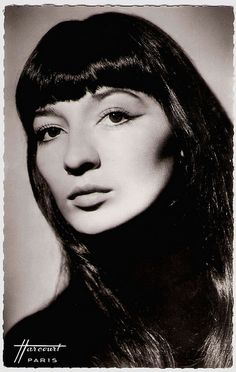 French postcard by Editions du Globe (EDUG), nr. 191. Photo: Studio Harcourt, Paris. French actress and chanson singer Juliette Gréco (1927) was the muse of the existentialists such as Jean-Paul Sartre. Later she became the protégée of film mogul Darryl F. Zanuck, who cast her in his films. For more postcards, a bio and clips check out our blog European Film Star Postcards. 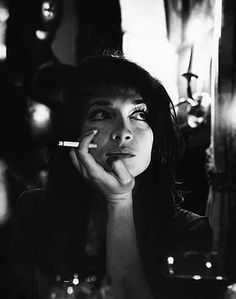 Juliette Greco is the most amazing French singer in the world. I could listen to her all day. 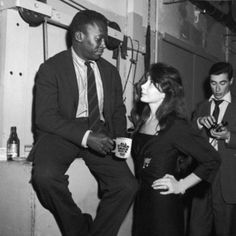 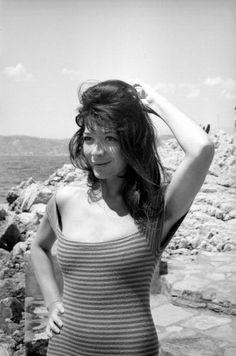 Bathing suits through the years

Check out pictures of swim suits through the years 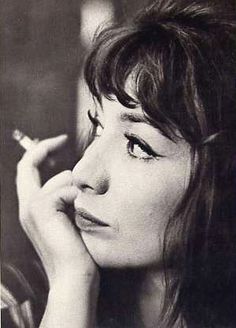 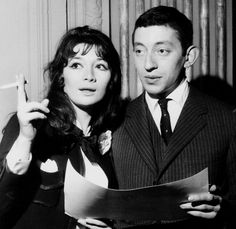 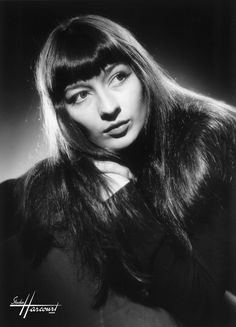 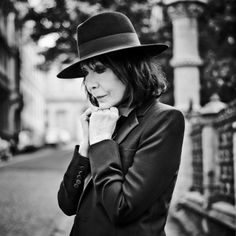