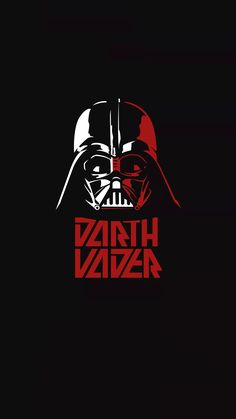 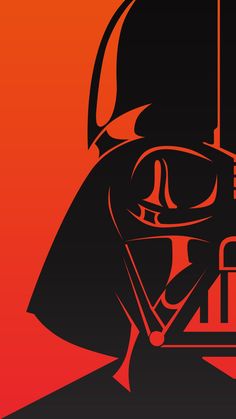 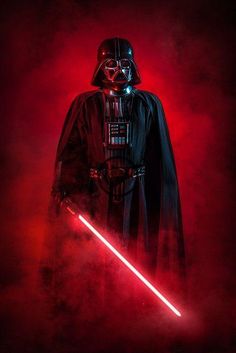 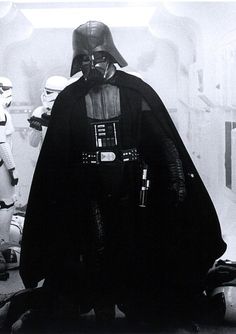 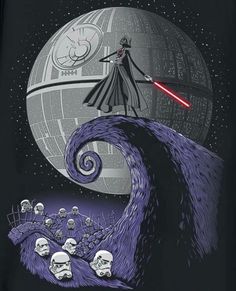 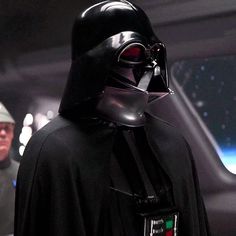 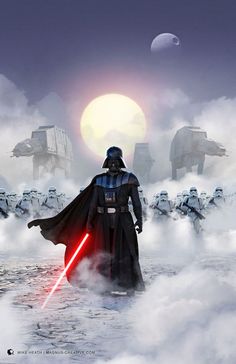 Bring the elegance and beauty of the galaxy to your very home with these one of a kind Star Wars paintings! Whether you’d prefer the uniform militaristic 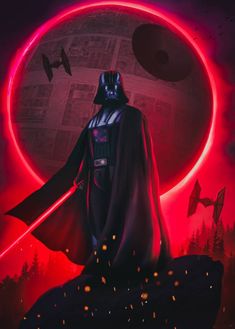 Darth Vader by AndrejZT on DeviantArt 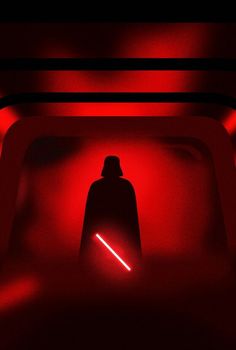 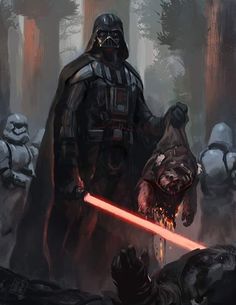 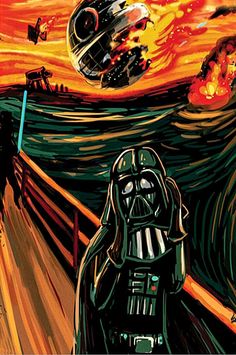 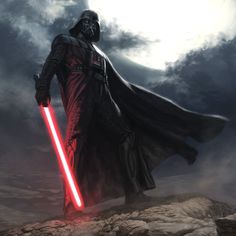 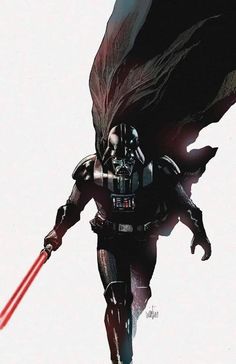 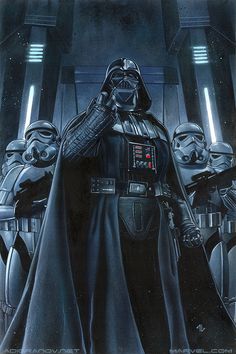 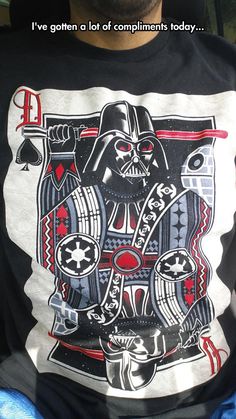 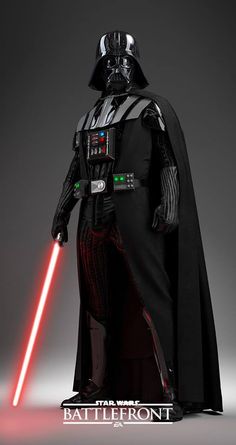