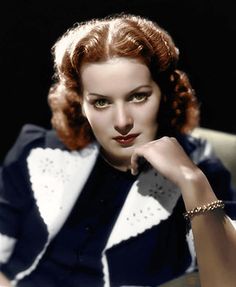 Maureen O'Hara was an Irish-born American actress and singer. The famously red-headed O'Hara was known for her beauty and playing fiercely passionate but sensible heroines, often in westerns and adventure films. Wikipedia 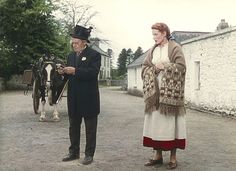 Fans of the beloved John Wayne/Maureen O’Hara film classic “The Quiet Man” will not want to miss the dedication of the iconic jaunting car (or sidecar) which appeared throughout the Academy Award-winning motion picture. The display is made possible through the generosity of Maureen’s grandson, Conor FitzSimons, who says his grandmother was determined that the ... Read more 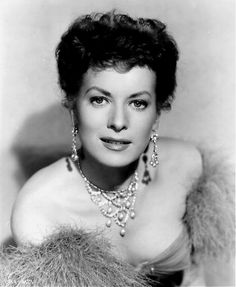 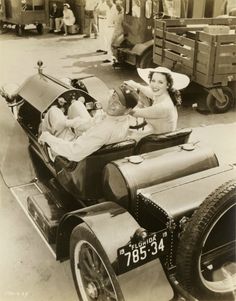 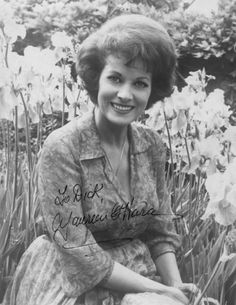 Photo of Candid:Maureen O'Hara for fans of Classic Movies 24046799 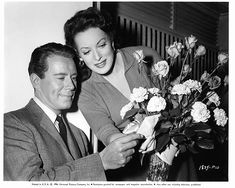 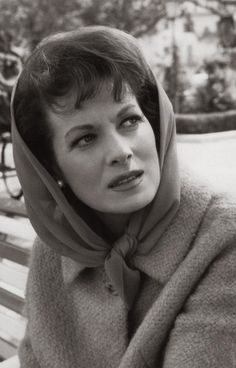 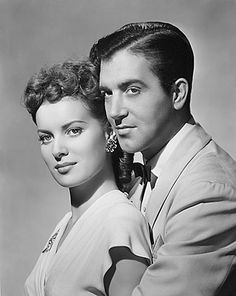 Publicity still for the 1942 movie "To The Shores Of Tripoli" 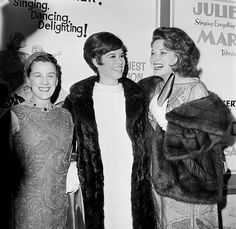 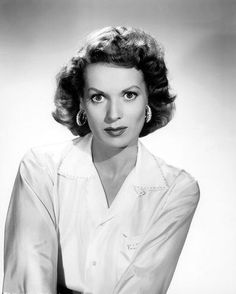 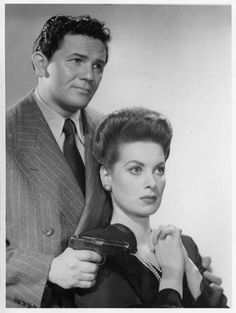 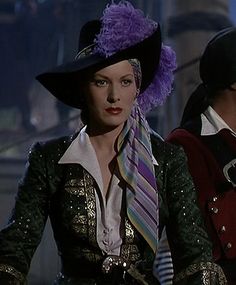 Its been a long week, so let's agree to take it easy and see if I can't do better next week. Sirens of the silver screen of yesteryear. Period and costume specific hats. Lets take a look. Here's Marie Windsor in a decidedly non-Noir get-up. an odd answer to "I'm going to slip into something more comfortable" Maureen O'Hara as a PIRATE Ahoy. Veronica Lake goes militaristic if this had been on a recruiting poster when I was 18, I would have been career military Ingrid Bergman as Joan of Arc… 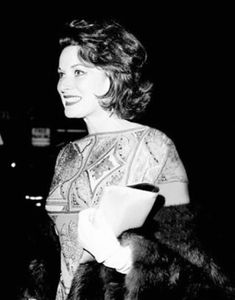 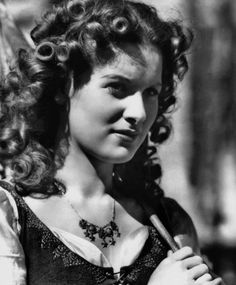 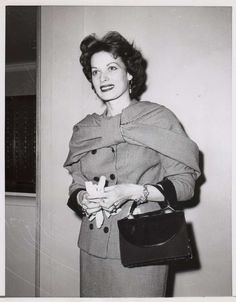 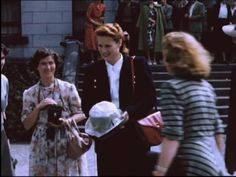