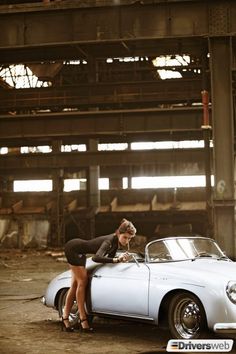 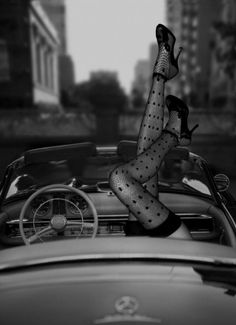 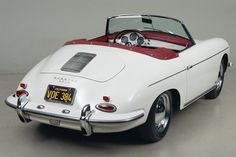 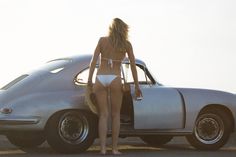 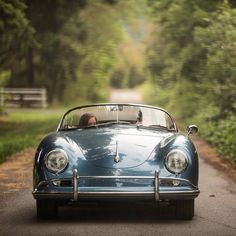 For the Love of All Things German and Air Cooled 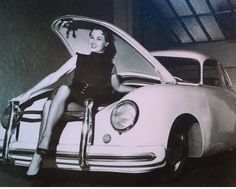 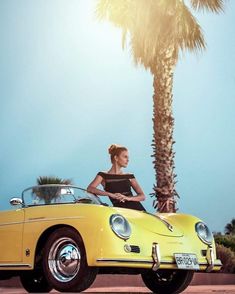 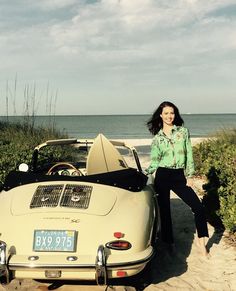 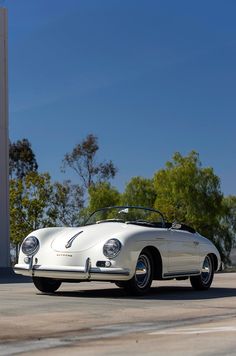 Jon Warshawsky's Speedster was raced from its beginning, back in the late 1950s. Jon loves the fact that this 356 is not only a sports car in name but in life as well, because he's driving a slice of motorsports history. Even though the car is now restored, Jon doesn't let this keep him from taking his 356 out on the rolling back roads near San Diego. 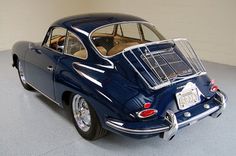 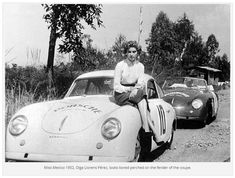 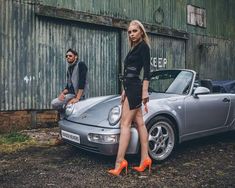 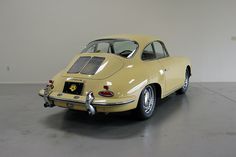 The best vintage Porsches for sale. The best classic Porsche for sale in California. The best air-cooled Porsches. California's Porsche restoration company, is an independently owned and operated business. 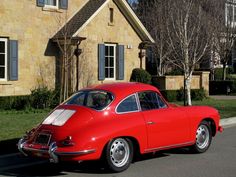 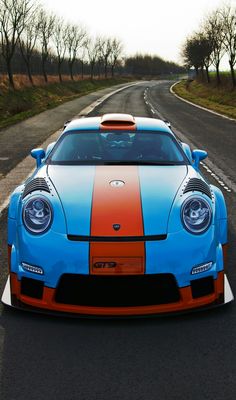 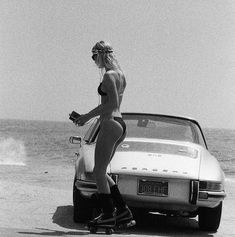