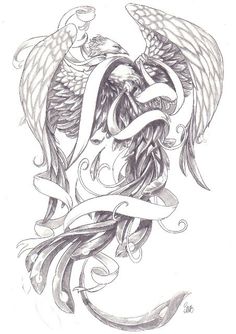 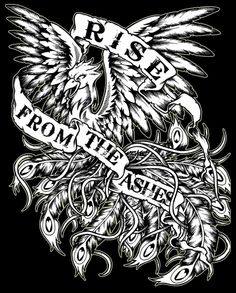 rise from the ashes by Freekflow808 on DeviantArt

phoenix rise from the ashes 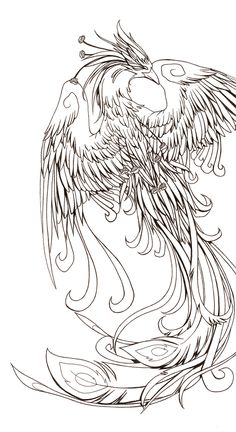 Feliz by kissy-face on DeviantArt

This is moreso the sort of artwork I'd like to get back into. Again, friend's phoenix tattoo. I dub it 'Feliz da Phoenix'. Yes, this... Feliz 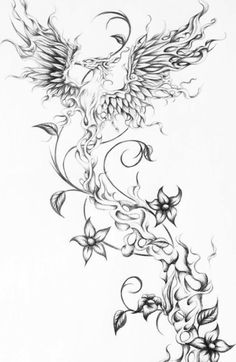 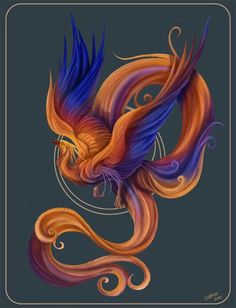 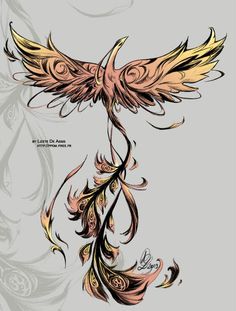 Phoenix tattoo by Little-Endian on DeviantArt

A tattoo commission for (so please, don't use it !!) Phoenix tattoo 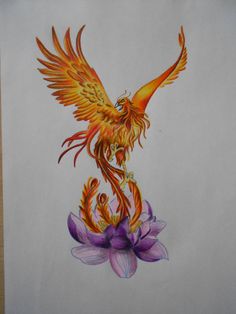 phoenix by ildikeeee on DeviantArt 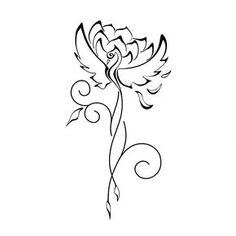 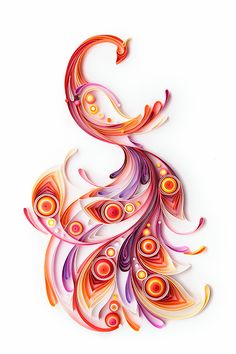 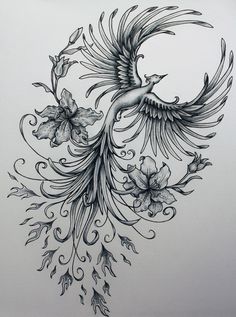 Drawing courtesy of DeviantArt Like the Greek mythological bird rising out of the ashes, today’s divorcees are doing the same – creating new, improved lives from the ashes of their broken dreams an… 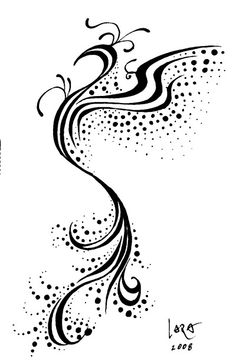 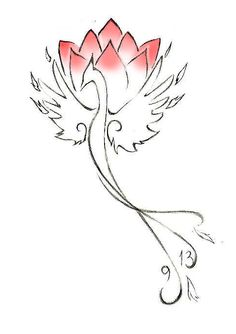 A tattoo design my co-worker asked me to do. She likes it, but she’s gonna keep thinking about whether she wants this design on her body forever. Haha, can’t blame her, that’s a h… 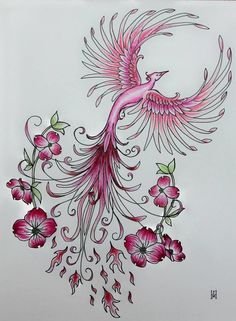 I paint, draw, and take photos to support my 16 year old and raise awareness for pediatric Complex Regional Pain Syndrome and Fibromyalgia. I have been a solo parent for many years, but last year things became even more challenging. My daughter, Pam, was diagnosed with CRPS and Fibromyalgia in March 2016. 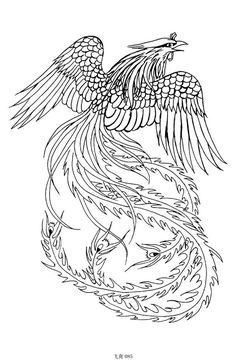 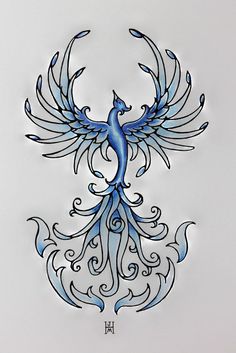