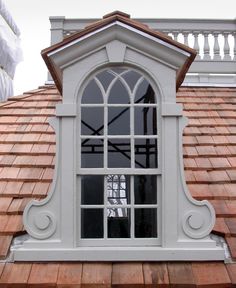 We are devoted to the design of fine new residences that are sensitive to their historical and environmental contexts. Our homes are based on classic American and European traditions and are informed by our working knowledge of architectural precedent coupled with the requirements of contemporary living. 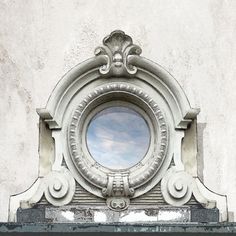 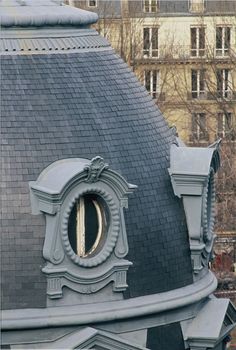 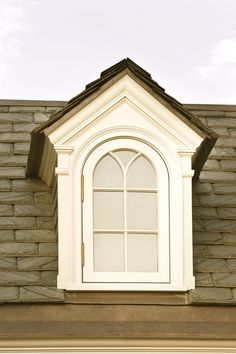 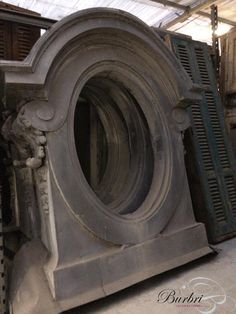 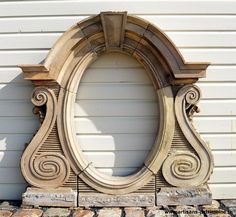 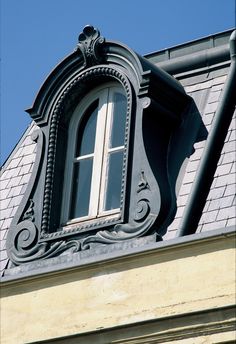 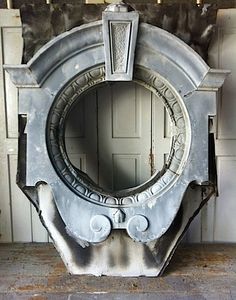 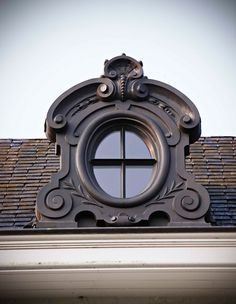 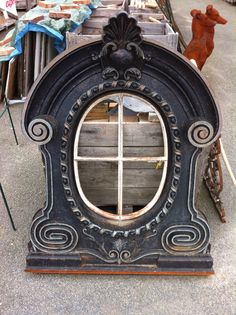 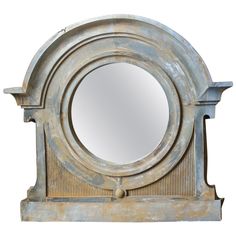 A stunning bull's eye zinc dormer window glazed with old mercury foxed mirror plate and remains of the old paint on the zinc frame. This is a very Industrial, rustic and very chic piece with an amazing patina. There is a small hole in the top of the zinc frame and the antique mercury mirror plate shows wear typical for the age of this piece, circa early 20th century. 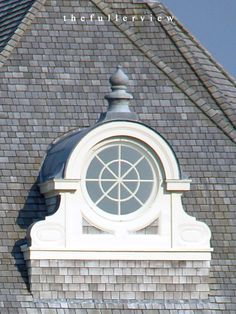 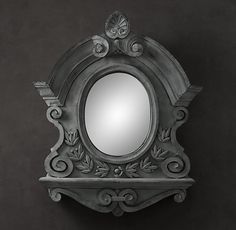 RH's 19th C. Belgian Zinc Scroll Mirror:Our reproduction of a late 19th-century Belgian Oeil-de-Boeuf, or Bull's Eye, window has been transformed into a striking zinc mirror. Emblematic of the Second French Empire period, the grand baroque frame is based on the style of French architect Francois Mansart, whose sloping Mansard roofs incorporated a series of upper story windows such as these. 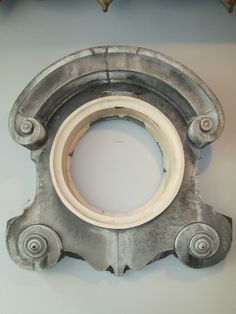 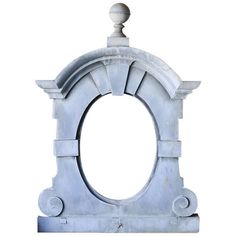 Antique Windows - 310 For Sale at 1stdibs

Shop antique and modern windows and other building and garden elements from the world's best furniture dealers. Global shipping available. 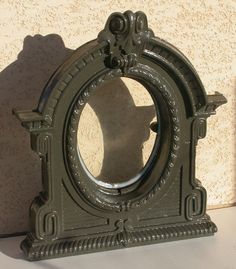