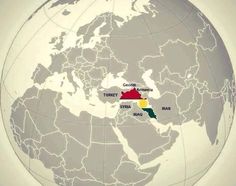 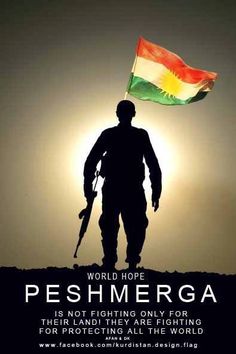 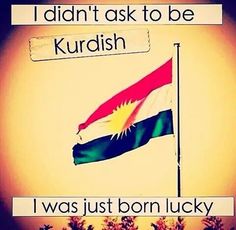 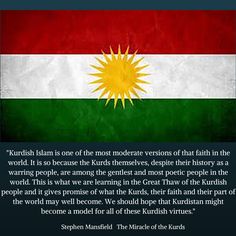 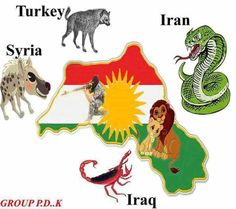 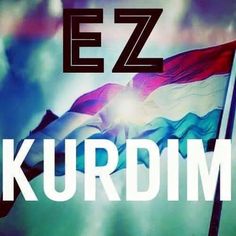 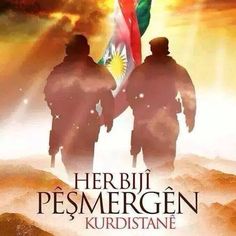 Flag of Kurdistan Workers Party (PKK). 2013 ceasefire In late 2012, the Turkish government began secret talks with Öcalan for a ceasefire. To facilitate talks, government officials transmitted letters between Öcalan in jail to PKK leaders in northern Iraq. On 21 March 2013, a ceasefire was announced. On 25 April, it was announced that the PKK would leave Turkey. Commander Murat Karayilan remarked "As part of ongoing preparations, the withdrawal will begin on May 8, 2013