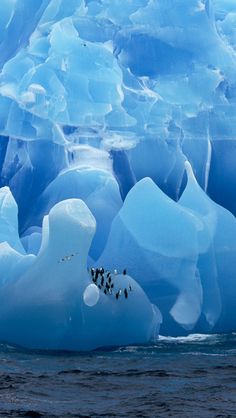 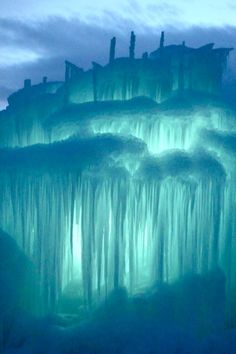 After two previous attempts, (derailed by sick kids and snowy weather) we finally went to the Midway Ice Castles for Craft Day. It is pretty amazing. We had the place mostly to ourselves, except for two brides getting their pictures taken. You have to stay right with your kids, especially little boys, like Adam, who wanted to break all of the icicles. Lucy was posing for a picture when a big icicle fell down and hit her in the head and on her shoulder. (Of course that would happen to Lucy.)… 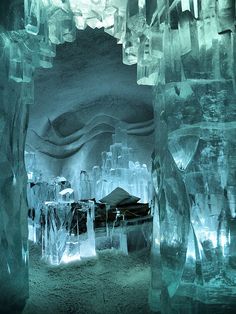 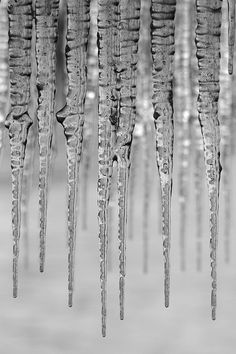 Wonderful dock icicles down by the lake today. Ezra and I went down at lunch for an hour to explore and take photos. 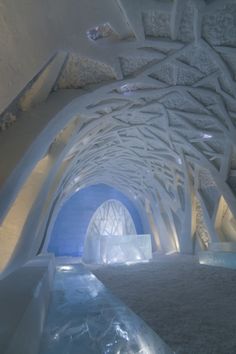 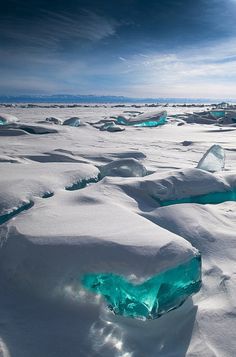 IFLS: Lake Baikal in eastern Siberia is the oldest freshwater lake on Earth, and one of the largest and deepest, containing around one-fifth of the world's freshwater. In winter, it freezes over, and these beautiful transparent, turquoise masses of broken ice appeared in March 2013, caused by the unequal structure, temperature and pressure in the main body of the packed ice. 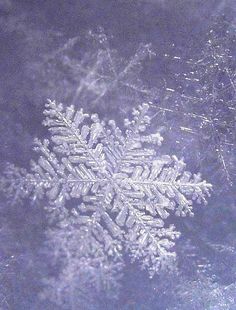 Never has there been more perfect snow for capturing snowflake portraits. 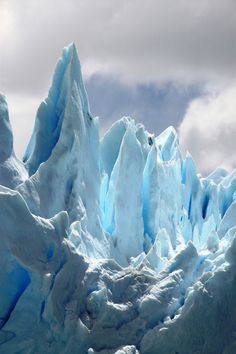 Glacier formations detail, Antarctica. I want to go see this place one day. 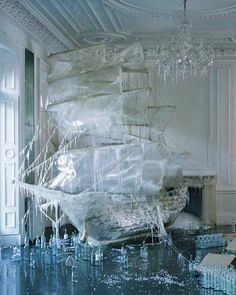 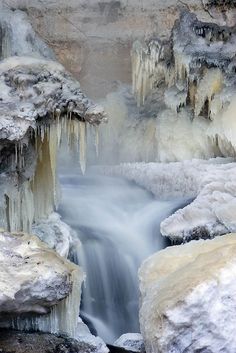 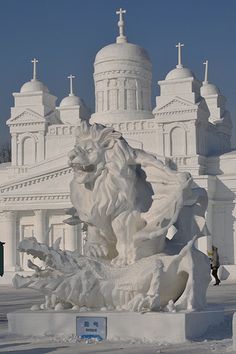 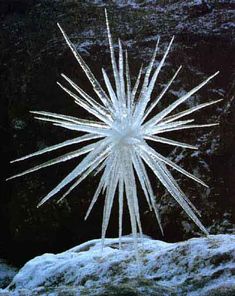 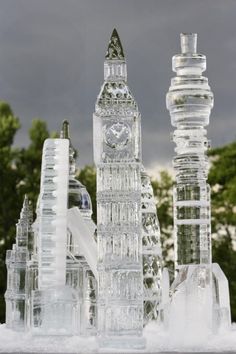 Spectacular ice sculptures are a celebrated tradition in Harbin, China. 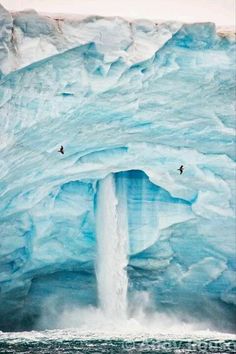 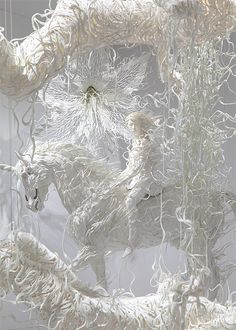 Sculptures by Japanese artist Motohiko Odani. This installation is currently on show at the Mori Art Museum in Tokyo 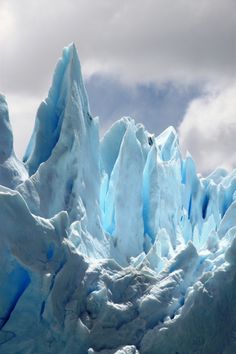