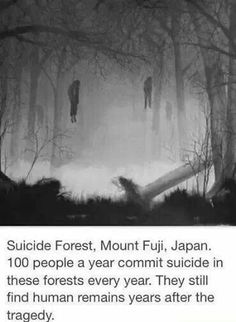 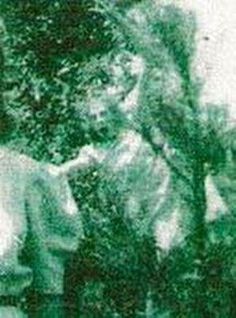 We have the largest free ghost photo gallery in the world! Ghost photos and ghost pictures galore! Ghost hunters will find it all, apparitions, demons and true orb photographs. Plus our huge message board forum to answer all your questions. EVPs & spooky paranormal oddities are our specialty. 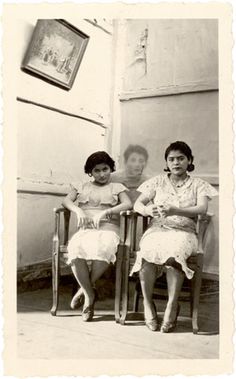 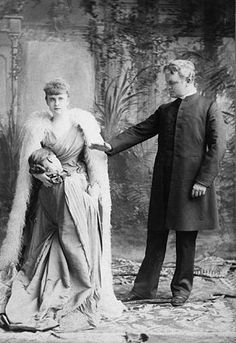 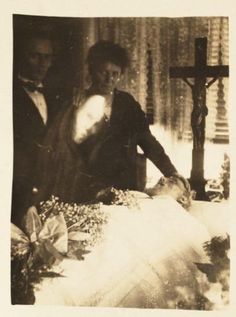 Forget Sleeping. These 15 Real Ghost Stories Are Going To Keep You Up Tonight.

Welcome to The Real Ghost Pictures pages at Mostly Ghosts. Here you will find some of the most bone chilling, strange and downright scary pictures of ghosts ever captured on film. Many claim that these images are real proof of ghosts, while others refuse to believe. Ghost pictures have been a common form of paranormal … 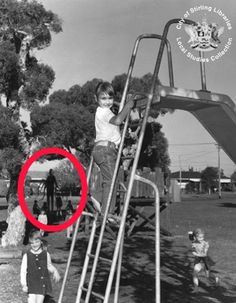 Shadow Men, Ghosts And Demons: Ten Inexplicable And Creepy Photographs | Beyond Science | Before It's News

Shadow People Shadow People - Hat Man This is creepy. You can see through the shadow behind the woman. "This photo was taken the day of these three ladies mother's funeral. There in the picture is a dark figure of a man standing behind the middle woman resting his right 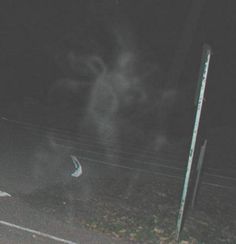 The Gettysburg Ghosts are strange like ghost beings who have been sighted at Gettysburg Pennsylvania where on July 3rd 1863 during the American civil war the armies of the Confederacy and the Union fought a bloody battle were many men died. The state of Pennsylvania is considered to be one of the most haunted states in American. At Gettysburg throughout the years there have been reports of strange ghost like people resembling Union and Confederate soldiers. At the Farnsworth inn built in… 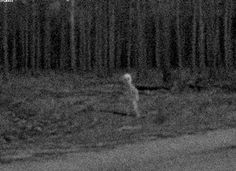 The picture was taken in the early 1930s by the sender's grandfather, who lived in Alaska. The entitiy was first seen when the grandfather was on his way to a lake. He chased the entity until he got close enough to take this one picture. It was some four months before the photograph was developed, being in in a remote, sparsely populated area. The sender received the picture from his grandfather only last week. His grandfather died the day after giving him the photo, and relating his story. 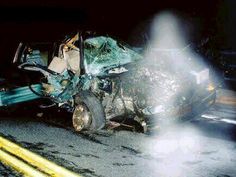 This photograph was taken at the scene of a car wreck and seems to show a ghostly image. 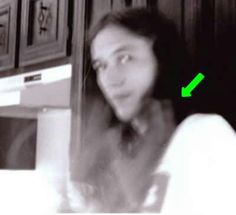 Those hands are scary! 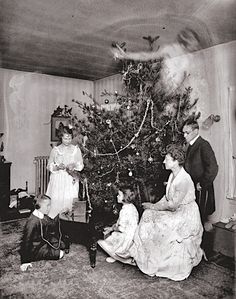 ****I do not own or take credit for any of the photo's posted in this blog. If you happen to see a photo that belongs to you and does not have a link attached to your site/blog, or it does not credit you in any way and you would like it removed please send me a message and I will be more than happy... 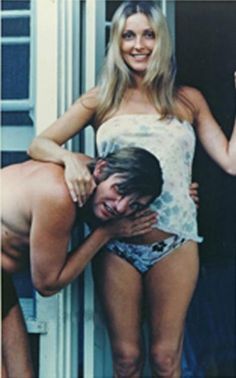 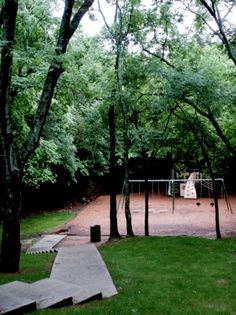 Located at 1351 McClung Avenue in Southeast Huntsville, Alabama, the Dead Children’s Playground is considered to be one of the most haunted places in Alabama. This haunted attraction is found in the middle of the Maple Hill Cemetery, which holds the distinction of being the largest and oldest cemetery in all of Alabama. I want to know who puts a playground in the middle of a cemetery? 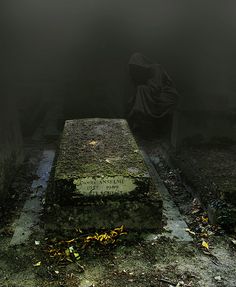 It's a beautiful world