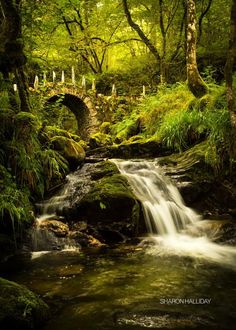 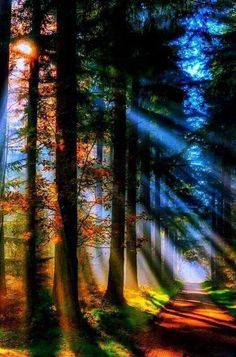 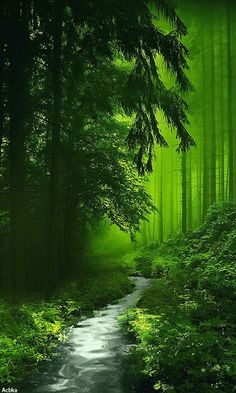 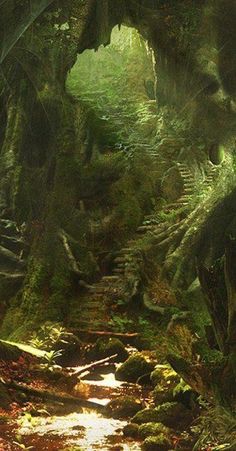 This looks like the underground dwelling of the Tuatha de Danaan, or "Children of Danu", the mythological mother goddess of the Irish Celts. Creatures such as leprechauns and other Fairy Folk were known to inhabit these places, particularly under the burial mounds, which were also known as the fairy mounds for that reason. 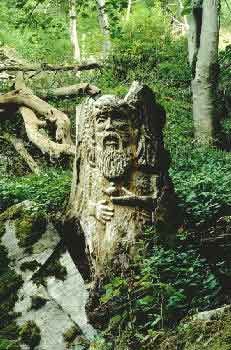 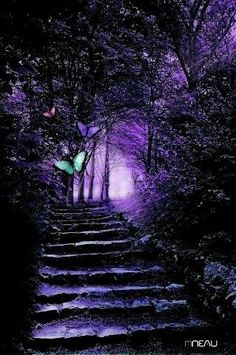 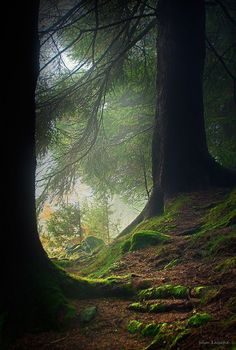 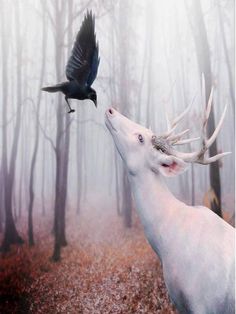 Raven To The White Deer: "Have no fear friendly deer ~ for you and I belong to the forest where we both adhere ~ your handsome presence has given me an idea; come closer, let me whisper in your ear..." (Poem Written By: Lynn. January, 2015.) 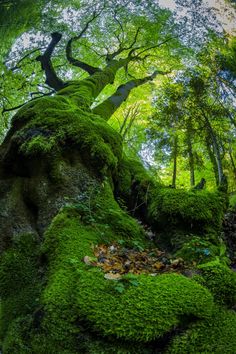 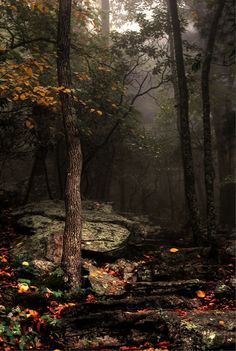 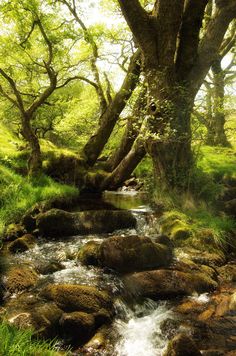 By the brook in Brecon Beacons 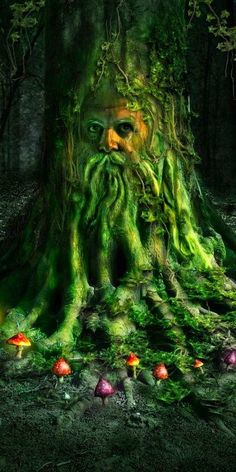 The light will fade where my shadow dwells. 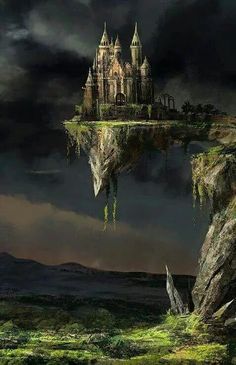 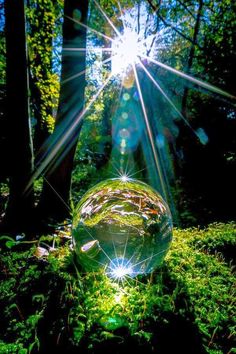 A wooden hamburger, colourful hexagonal surfboard, digitally generated smoke art, a custom purple and pink flowery pattern, a hamburger made entirely out of paper and even a colourful Church window with a massive circle at the top! Enjoy... [via] 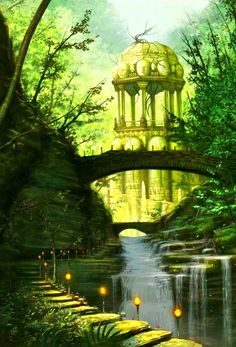 Hold fast to dreams For if dreams die Life is a broken-winged bird That cannot fly. By Langston Hughes 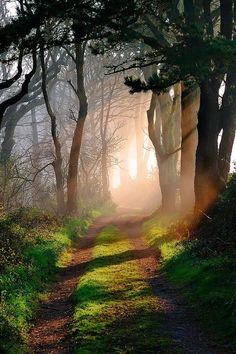