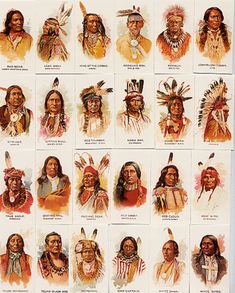 What Can Native American Culture Teach Us about Survival and... - Modern Survival Living 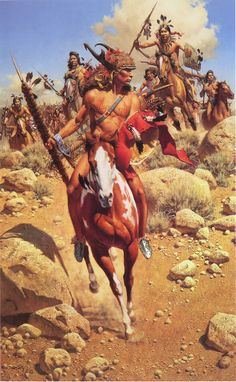 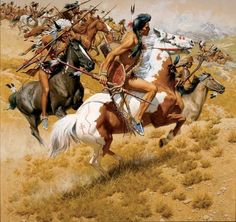 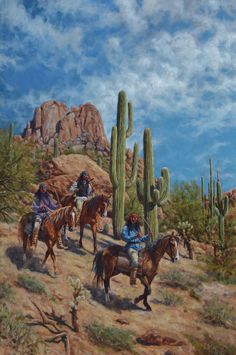 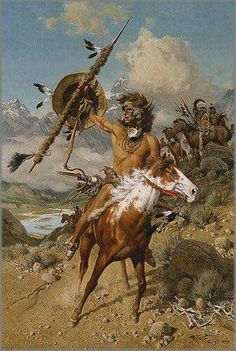 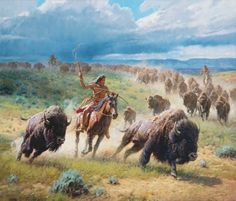 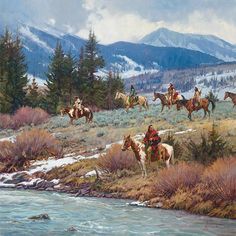 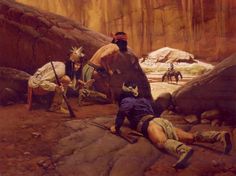 Turns out that Ken Laager, who illustrated a special edition of Joe R. Lansdale's "Black Hat Jack," is a prolific artist on frontier themes. I really like h 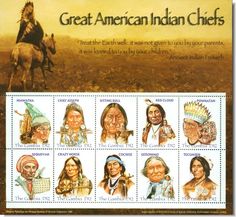 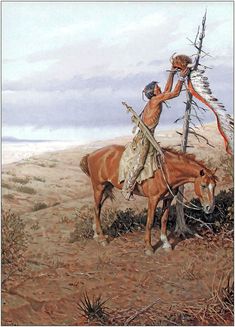 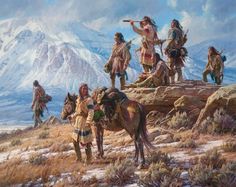 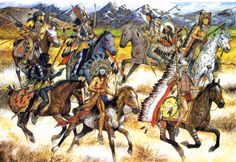 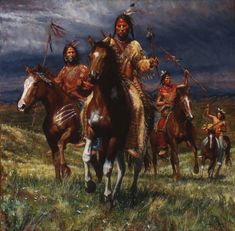 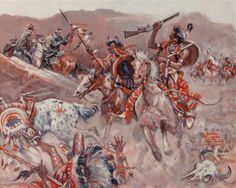 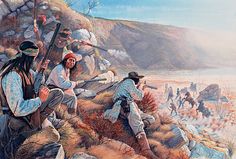