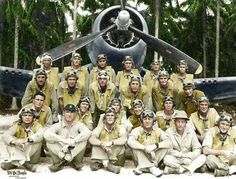 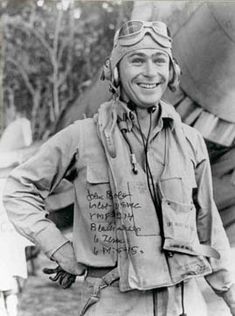 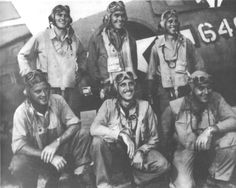 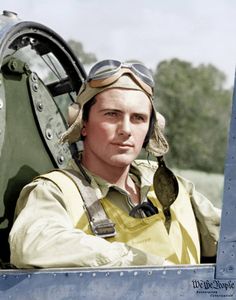 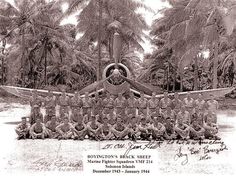 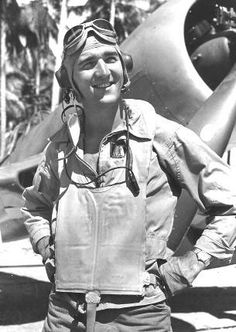 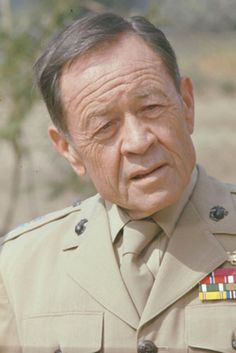 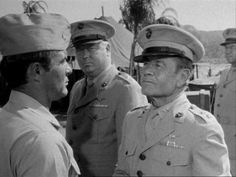 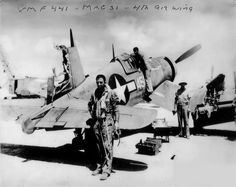 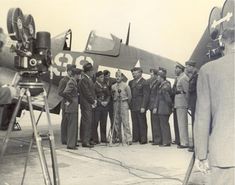 classicnavalair: “ @ClassicNavalAir MAJ Gregory “Pappy” Boyington, CO of VMA-214, at NAS Alameda on 12 Sep 1945 after release from a POW camp in Japan. https://t.co/dqCYKpQ6AC ” 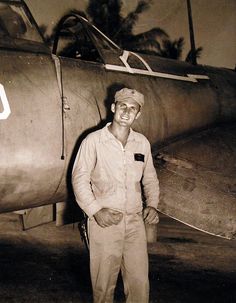 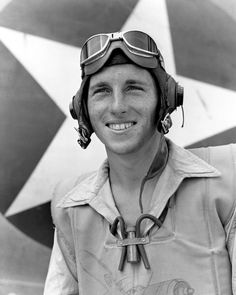 Posts about Ace written by navypilotoverseas 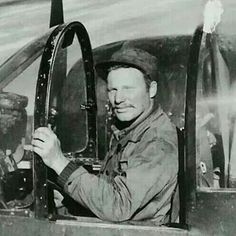 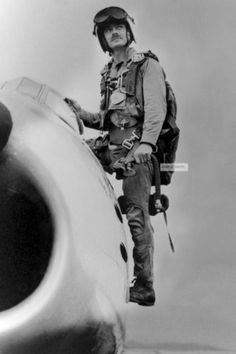 John Bolt Ace of VMF-214 in WW2 the only Marine to become an ace in WWII and Korea. In WWII, he flew with 'The Black Sheep', Bob Alexander, mistakenly attacking a PT boat, getting shot down by its crew, and the Black Sheep's later efforts to find his remains. 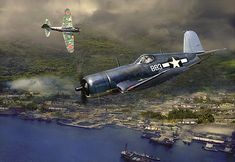 Gunfight Over Rabaul - by Jack Fellows 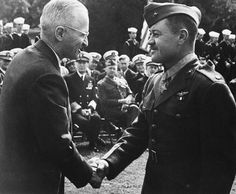