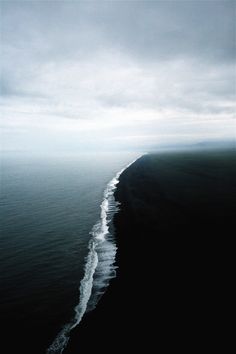 Day 10 - Nature - In the resort town of Skagen, you can watch an amazing natural phenomenon: Skagen is in the nothernmost point of Denmark where the Baltic and North Seas meet... the two opposing tides meet but can not merge because the two bodies of water have different densities 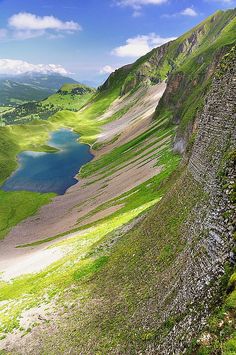 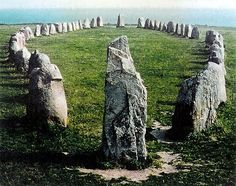 Stenar Ales is a megalithic monument in southern Sweden. The monument is believed to be built in the sixth century on an earlier monument and is the oldest and one of the most famous in the Viking culture. It consists of 59 large rocks shaped ellipse located 67 meters long and 19m wide, each rock weighs about 2 tons. 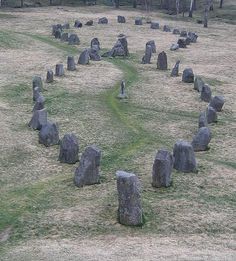 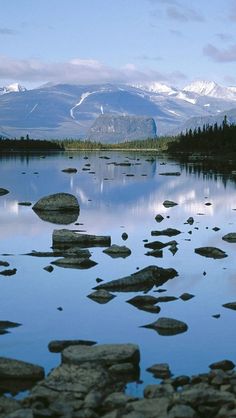 Everyone deserves a perfect world!

Find parts of your perfect world on Indulgy, keep them for yourself, and share to others. 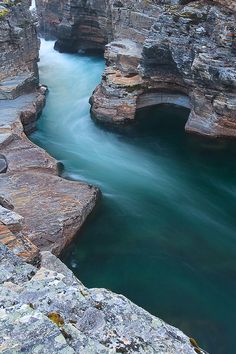 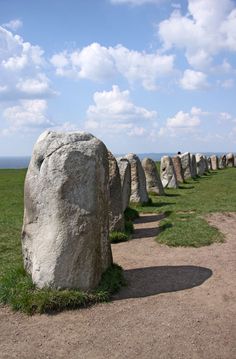 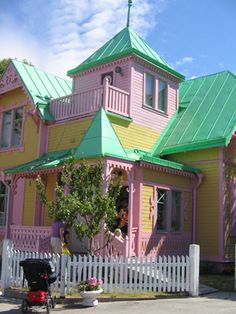 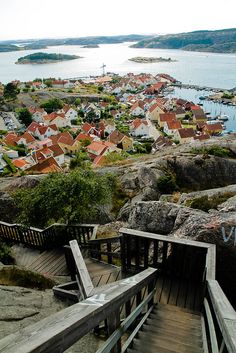 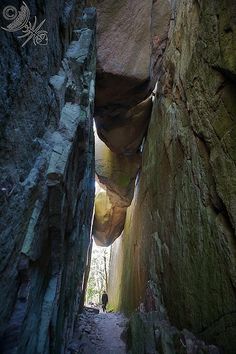 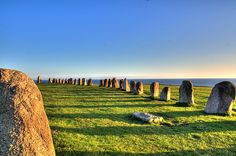 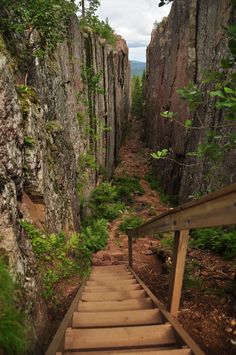 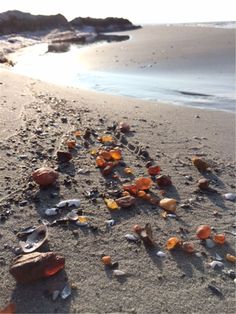 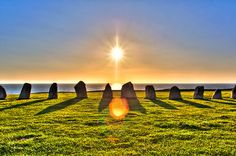 Ales Stenar - Sweden; one of the most beautiful places I've ever met 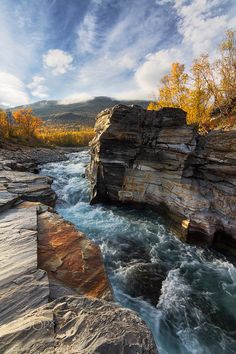