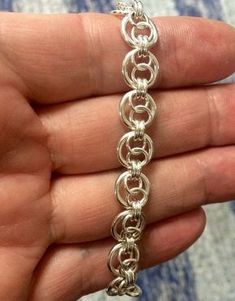 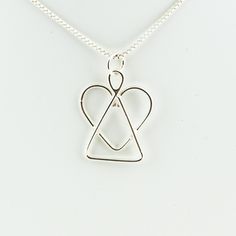 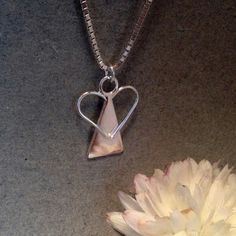 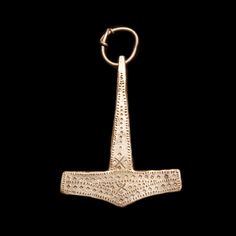 Thor hammer or Mjölnir, made of silver and decorated with typical punched square and round as well as fine lines marks, each with three raised dots. Thor, a major Nordic god associated with thunder. The hammer of Thor is distinctively shaped, Mjölnir is depicted in Norse mythology as one of the most fearsome weapons, capable of levelling mountains. Though generally recognised and depicted as a hammer, Mjölnir is sometimes referred to as an axe or club