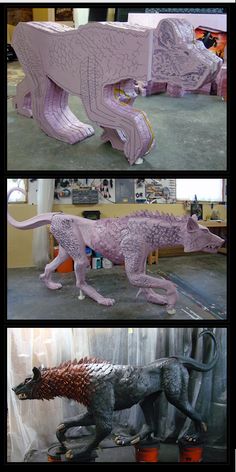 Oh the things you can make out of pink foam 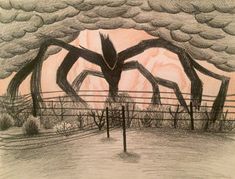 Most followed people on Instagram. View photos, videos and stories

You can view Instagram photos, videos and stories of most followed people 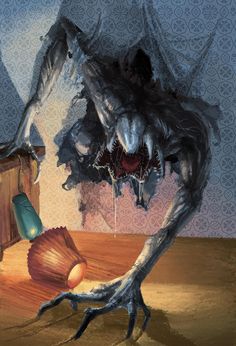 Pretty sure I enjoyed this show as much as Game of Thrones. Stranger Things Monster 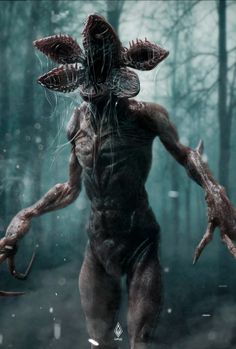 Stranger Things is a television sci-fi horror series. The series begins with the disappearance of a young boy named Will Byers as he was returning home. Dustin, Mike, and Lucas start investigating in the woods to find Will. Will is revealed to be trapped in an alternate dimension called “Upside Down” by a monster similar to Demogorgon. #StrangerThings #StrangerThingsPoster #TVShow #TVShowPoster 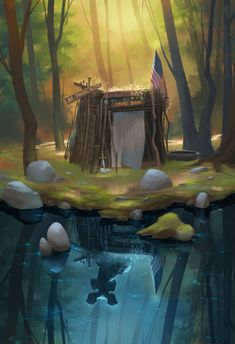 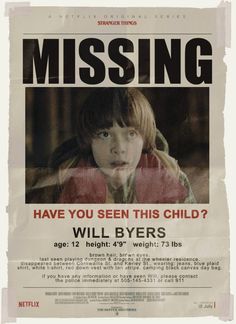 Bring the Upside Down world home with these freaky-cool ideas. 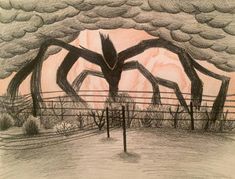 The Upside Down by stormtorm on DeviantArt

Inspired from Stranger Things season 2. A recreation of Will’s drawing. The Upside Down 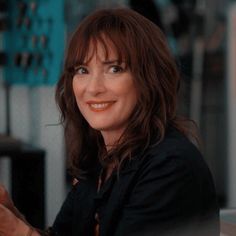 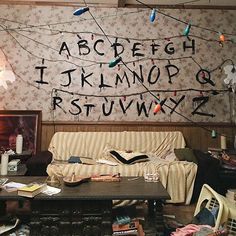 If you haven't seen Netflix's Stranger Things, you're seriously missing out. The nostalgic, '80s-inspired TV show has become an instant hit — and the 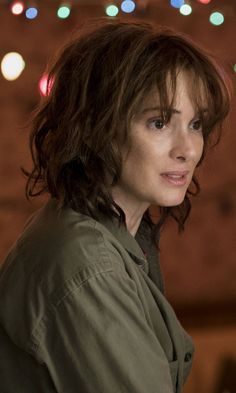 Every Classic '80s Song You Hear While Binge-Watching Stranger Things

Pin for Later: Every Classic '80s Song You Hear While Binge-Watching Stranger Things 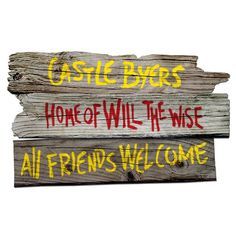 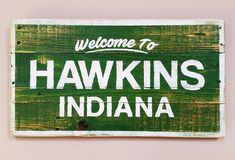 Are you counting the days until Stranger Things Season 2 is released? Well we have a great way for diehard fans to pass the time: decorating their home. 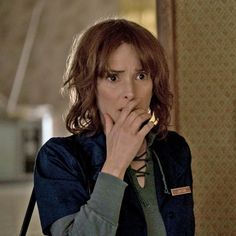 Yes it’s scary, but not enough to make you spill your Tesco merlot

I had a little nod towards Stranger Things on this page last week, but I thought I’d have another crack seeing as you were probably on holiday and missed it. (How was it, by the way? Anywhere nice?) 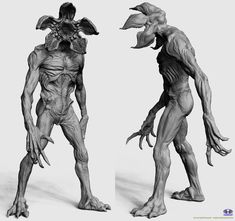 I have made this last year for MCFarlane toys and I did a quick texture just for fun. 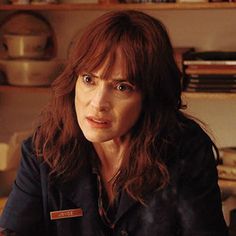 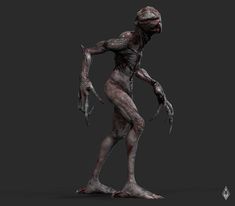 Hi guys I want to show you the final piece ans the timelapse of my fan art of the demogorgon from the Netflix series "Stranger Things" fot he Aaron Sims Creative Challenge, Hope you like It, Cheers :D