A collection of vintage crates! 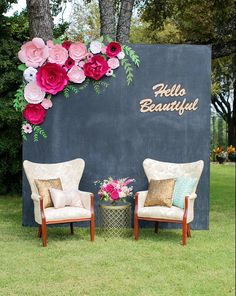 Paper flower backdrops that make a stunning entrance, backdrop, picture wall or display at your wedding or event. 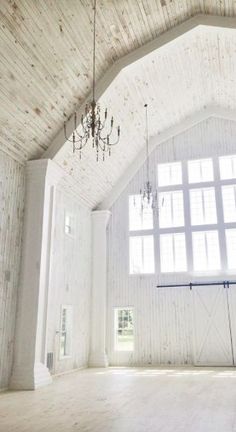 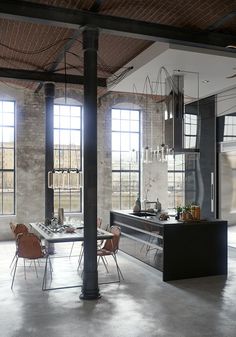 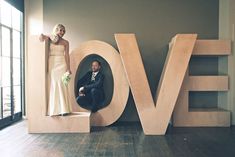 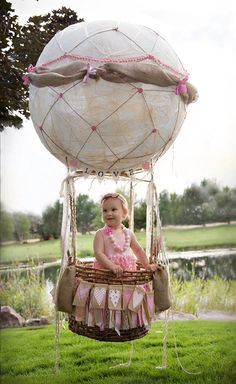 33 DIY Outdoor Photo Booth Ideas for Your Next Party

Make it a party no one will ever forget. 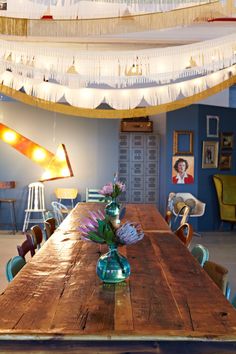 Your home for all things Design. Home Tours, DIY Project, City Guides, Shopping Guides, Before & Afters and much more 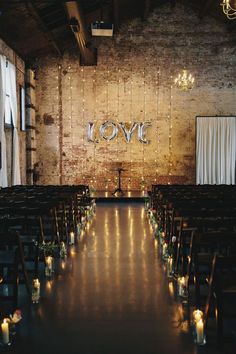 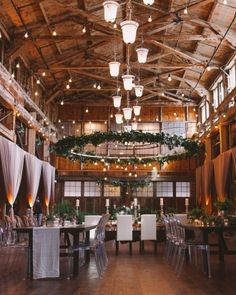 Restored Warehouses Where You Can Tie the Knot - Built in 1907 for use by the Stetson-Ross Manufacturing Company, which created woodworking tools for ships, Sodo Park is directly tied to the original building, and still reflects those roots today: The factory floor is now the venue’s dining room, while the coat-check space was originally used as a vault for Stetson-Ross. SoDo Park, short for “South of Downtown,” is nestled in the heart of Seattle’s historic district. 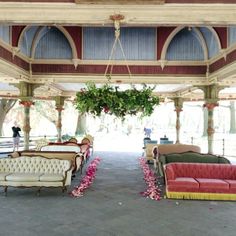 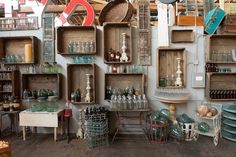 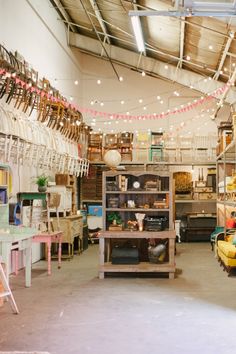 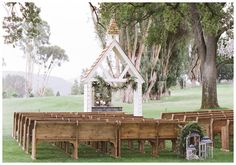 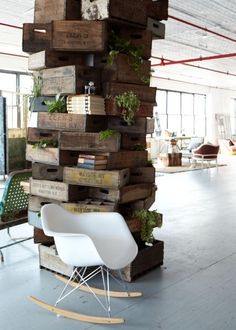 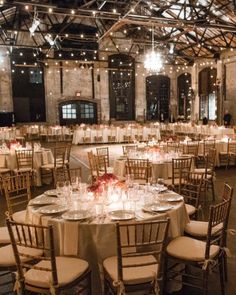 Restored Warehouses Where You Can Tie the Knot - Originally built in 1880 as a forge and foundry for steel railway wheels (later housing a glue factory until the 1980s), the building has since been stripped down to its architectural bones: industrial windows, brick walls, terra-cotta ceiling tiles and an intricate steel truss system. The Basilica Hudson hosts, in addition to weddings, public programs including large-scale music, art, and community gatherings.