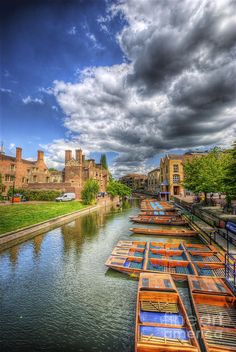 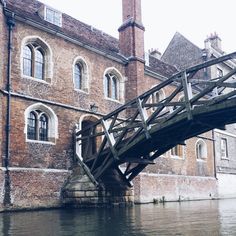 Under the Mathematical Bridge | ursa-minor

Under the Mathematical Bridge 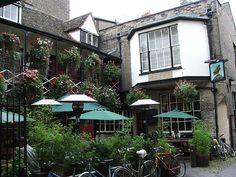 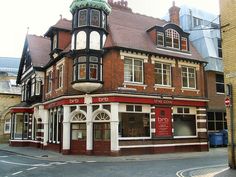 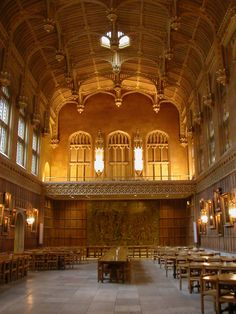 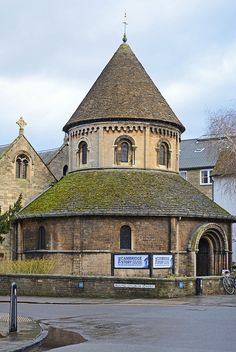 The Round Church, Cambridge

Otherwise known as the Church of the Holy Sepulchre, the Round Church, which dates from 1130, is modelled on the 4th century Roman church standing on the traditional site of Christ's resurrection in Jerusalem. There are only four round churches in this country. Initially, the church was a wayfarers’ chapel serving the main Roman road - the Via Devana - now Bridge Street. It became a normal parish church in the 13th century. Today, the Round Church is a visitor centre for Christian Heritage. 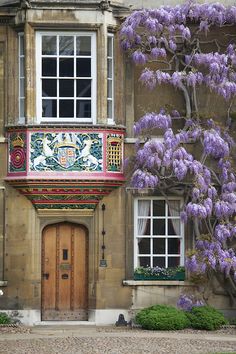 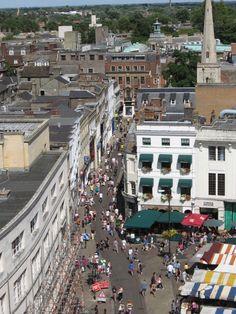 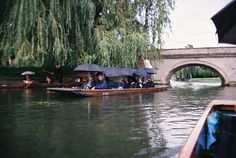 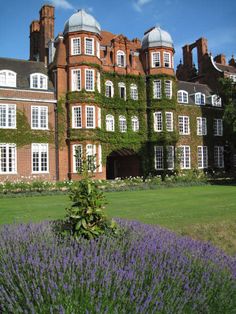 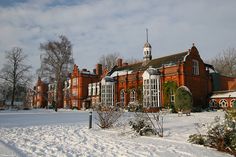 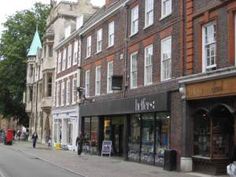 One of my favourite bookshop is Heffer’s in Cambridge, located in Trinity street opposite the front gates of Trinity college. On my recent visit back to visit friends in Cambridge I took the … 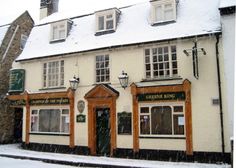 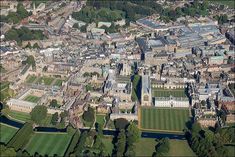 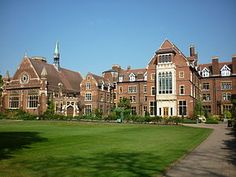 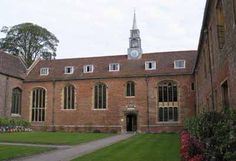