We do the messy bun around here A LOT. It’s just a fun, quick, pretty hair style. One of my biggest inspirations for “beautiful mess” hair is Brigitte Bardot. It doesn’t get any better. She did it just right every single time. Nothing too structured, always looking like she got out of bed like that.... 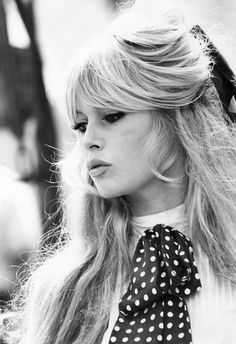 "Every age can be enchanting, provided you live within it."... 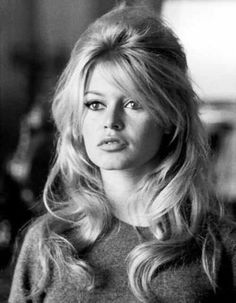 Essentially the blueprint for every blonde bombshell to follow, Brigitte Bardot may just have been the ultimate sexy blonde. From 1957's And God Created Woman, this french actress, singer and model became iconic. Her look has never dated. She is the epitome of 1960's iconic style. Don't you think the 60's women were amongst the most timeles ever?? 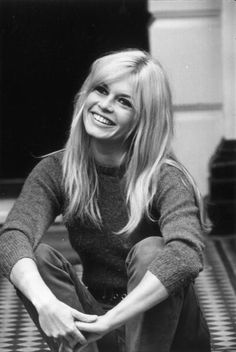 Which Was Brigitte Bardot's Best Look?

In the 1950s, '60s and early '70s, Brigitte Bardot was one of the biggest sex symbols in the world. She was known for her voluminous (and still enviable)... 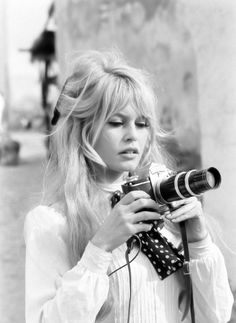 Brigitte Bardot.. the French model, singer, actress, and animal activist. She was a major sex symbol of the 60s and rightly so! She recorded 80 songs and starred in 47 films by her retirement in 19… 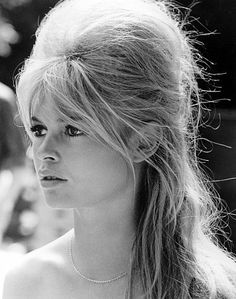 5 Dramatic Ways to Switch Up Your Hair This Semester

Fun hairstyle ideas for college students are featured, from hair color ideas to hair extensions to wigs and more. Take a risk with our tips! 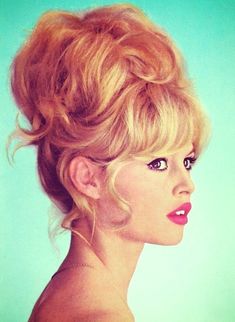 10 Hairstyles That Need To Come Back In Style Right Now

10 Hairstyles That Need To Come Back In Style Right Now 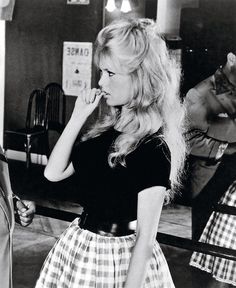 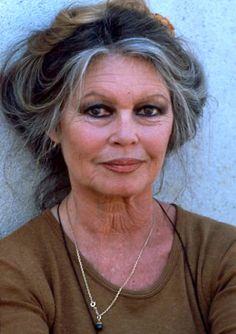 At 73, Brigitte Bardot, the greying goddess

In her heyday she was an international sex symbol who starred in a series of hit films including The Girl in the Bikini. Nowadays, however, Brigitte Bardot has an altogether more sombre public image 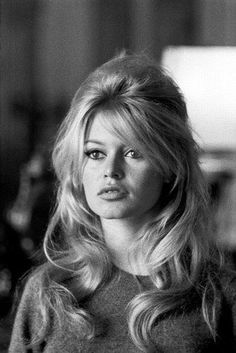 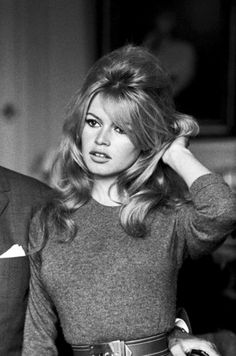 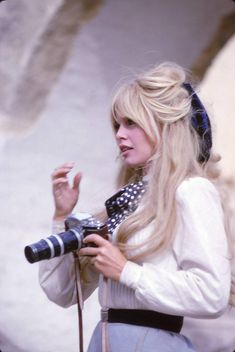 Can you style some nice updos if your hair is fine? Why not. The following super sharp looks do not require exceptional hair thickness or extraordinary density. Adding some volume at the roots and practicing a little, you will be able to recreate some of them effortlessly, while others may require more advanced skills. Anyway, … 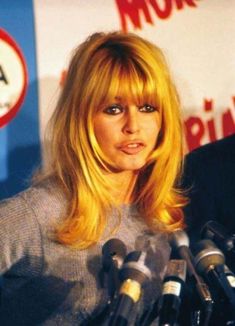 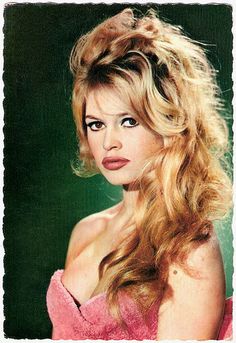 French postcard by Mexichrome, nr. 6. Photo: Sam Lévin. Beautiful French actress Brigitte Bardot (1934) was the sex kitten of the European film industry. BB starred in 48 films, performed in numerous musical shows, and recorded 80 songs. After her retirement in 1973, she established herself as an animal rights activist and made vegetarianism sexy. For more postcards, a bio and clips check out our blog European Film Star Postcards. 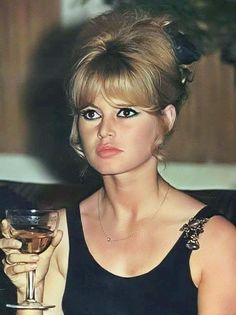