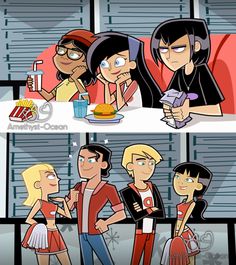 Jealous by Amethyst-Ocean on DeviantArt

I had to do it! xDD Sam looks so cute when he's angry! >w< xDD Now it was Dash, Paulina, Star and Kwan's turn to have their GB version xD their na... Jealous 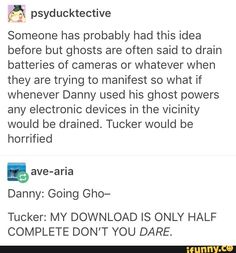 You can’t buy fun but you can download it 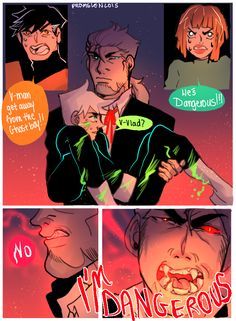 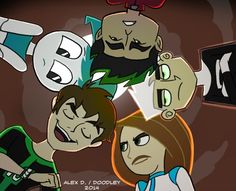 i remembered that one post that had the idea that the reason season 3 is so shitty is because it’s Danny’s dream via Nocturne, Danny would’ve been down and missing foR WEEKS. I mean what’re Sam and Tucker gonna do? they don’t know what happened? How will they find him?? who do they know has resources and ties in the ghost zone and cares for Danny? Good ‘ol vladdy, i mean it’d be a shock to Danny when he wakes up, thinking Vlad was dead in space, awkward (less awkward than not dating Sam) 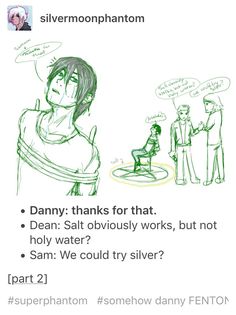 I absolutely adore that headcanon that went around a while ago where the layout of the Fenton household is constantly shifting and changing but what if we took it a step further what if the WHOLE OF... 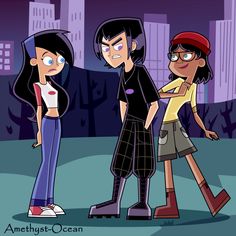 It doesn't matter what gender Danii is, she will always be so clueless... She, he, you understand xD Danny Phantom © Butch Hartman DP: Clueless (Genderbend)

responsible adult by DanSaiyan on DeviantArt

dan, ur not in kansas anymore, buddy jazz and dan interacting like this is what i live for, i had to draw something for it all characters belong to butc... responsible adult

bad at pranking by DanSaiyan on DeviantArt

danny you are literally the worst at pulling pranks, how could u be so mean bad at pranking 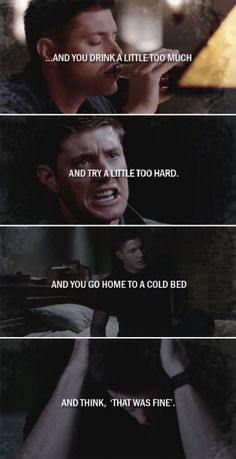 And your life is a long line of fine 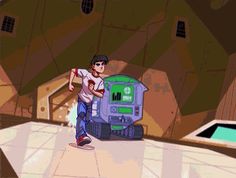 Thank you all for the cookies. They kept me focused while doing this. Hope you like it ^_^ 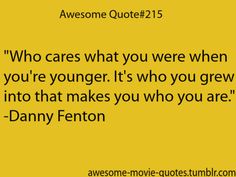