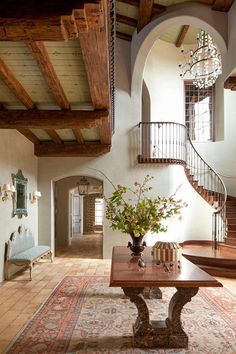 So much beauty!! The portfolio of Santa Monica interior designer Christine Markatos Lowe is downright stunning. I absolutely love the fresh mixture of pattern, color and texture in her elegant styl… 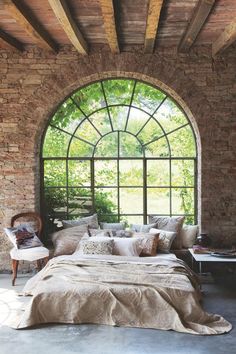 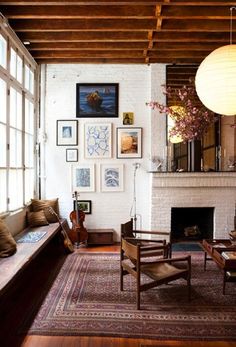 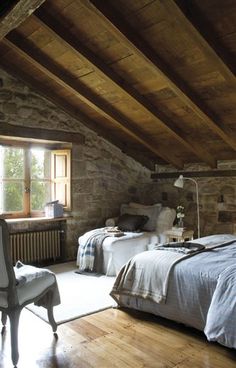 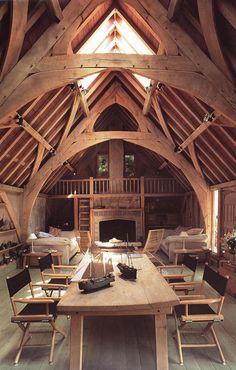 The way a cabin should look. 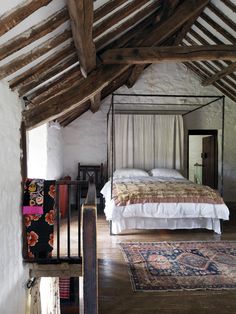 After purchasing a restored Welsh farmhouse from her architect in-laws, knitwear designer Kathleen Holland set forth on making it her own. When designing k 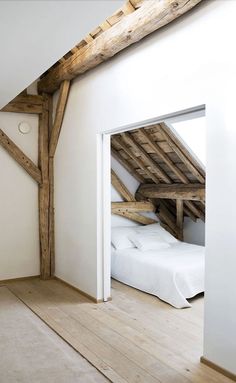 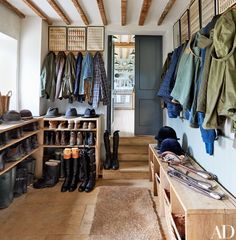 Amanda Brooks Invites Us Inside Her Dreamy English Country Home 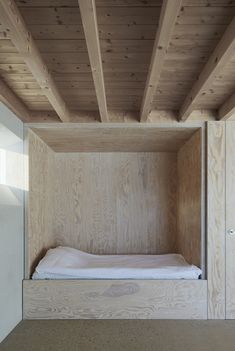 Remodelista - Sourcebook for the Considered Home

The definitive sourcebook for the considered home, with obsessively curated remodeling guides, daily design dispatches, and ideas for every room. 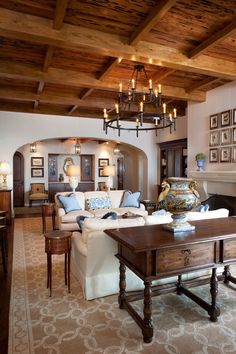 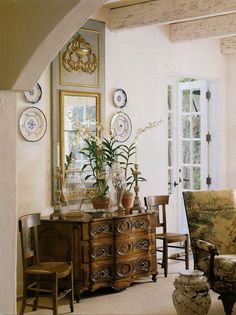 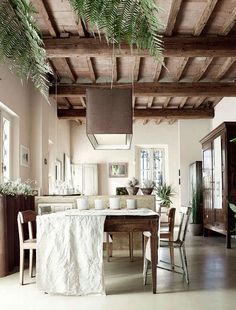 this month’s issue of elle decor uk is a keeper. i have enough trouble as it is discarding my magazines, so i guess it’s a good thing i read this one online via zinio. this issue has some great features, including an exotic home in denmark full of charming eclectic and eastern antique collectibles. and […] 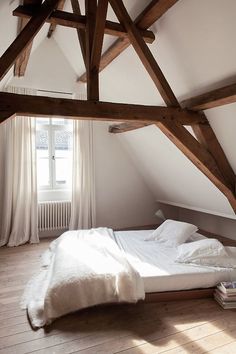 Things that make me smile. From a modern mother in Portland, OR Check out my other blog at http://cubiclerefugee.tumblr.com Find me on instagram at cubicle_refugee Enjoy 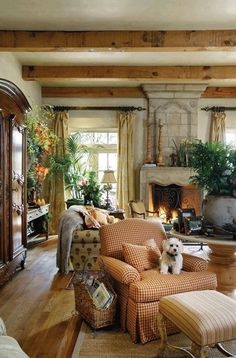 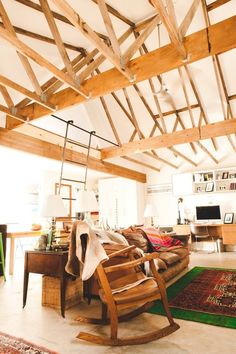 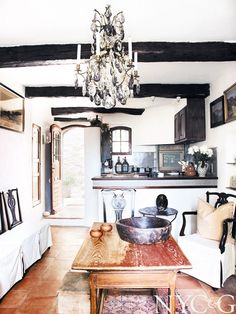 Find design inspiration, the latest trends, shopping guides, and how-tos for cleaning, organizing, and more on MyDomaine, a home site for the decor-obsessed.