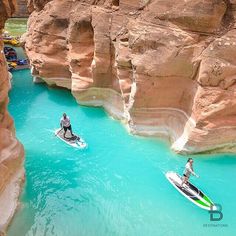 Stuck in the middle of the Arizona desert between the famous Route 66 towns of Seligman and Kingman, AZ is one of the very best kept secrets along the Mother Road… the Grand Canyon Caverns! 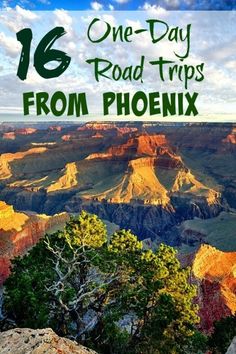 16 One Day Road Trips from Phoenix

Check out these 16 one-day road trips from Phoenix to get out of town with your family, make memories, and see what Arizona has to offer! 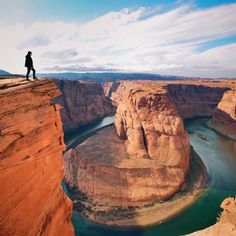 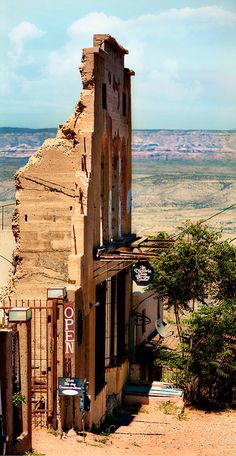 Project 365 Wednesday • July 3, 2010 Great Western Road Trip 2010 • Day 19 24 Days • 13 States • 6,930 Miles • 6,820 Photos "America's Most Vertical City" "Largest Ghost Town in America" "Wickedest Town in the West" While wondering around Jerome, I spied this very interesting building ... or I should say facade ... at the bottom of a hill, down a dirt road. I went down for a closer inspection and discovered that the facade was an actual place of business called the La Victoria Glass Blowing… 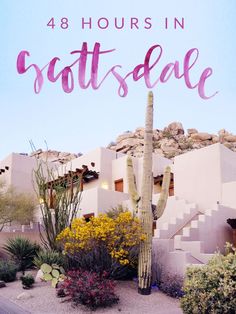 A 48 hour guide on where to eat, drink, and play in Scottsdale, Arizona! 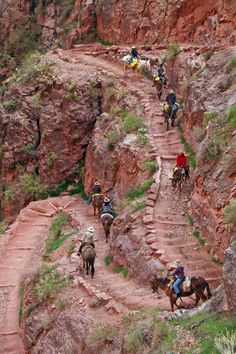 13 experiences you can only have in Arizona

Go to Sedona for an incredible light show as the setting sun turns the desert peaks orange and blood red. 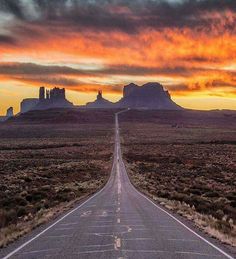 Lesia on Instagram: “😎 The Best Destinations 🌎✈️ What kind of sky do you prefer?😉 ❗️Photo credit: @brentpurcell_le.nz ❗️Location: #Arizona ✨Hashtag…” 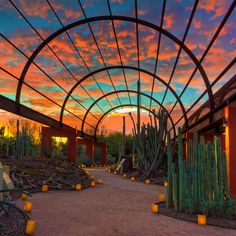 Where to Watch the Sunset in Scottsdale 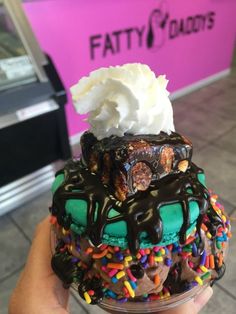 The Best Places To Eat In Arizona

Sharing the Best Places To Eat in Arizona with you today! So many favorites, so hold on tight and get ready to make your list of places to try! Just recently found this breakfast spot a few weeks ago, it's called Butters Pancakes and Cafe located in Scottsdale. I'm telling you, some of the best pancakes I've had. This particular one is the Wildberry Pancake stack and it has a vanilla cream layered between the cakes. One of my favorite pancakes to date. Can't wait to go back. Butters Pancakes… 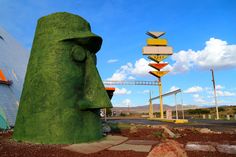 You Must Visit These 13 Bizarre Route 66 Attractions In Arizona

Looking to see something on the odd side? You will definitely want to check out these attractions found only along Arizona's Route 66. 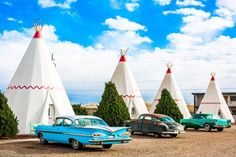 This Quirky Motel Is An Iconic Stop Along Arizona's Route 66

A wonder of the old Route 66, this unique hotel has been a Holbrook, Arizona icon since 1950. 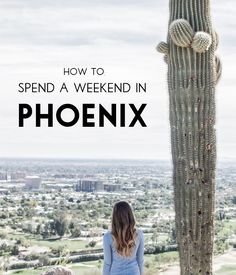 How to spend a weekend in Phoenix (and Scottsdale) Arizona... fun activities + the best places to eat! 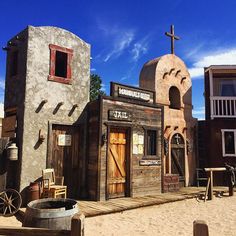 Whether inside/outdoors, there are many things to do in Tucson, Arizona. Find details on attractions, shopping, golf, casinos, outdoor recreation & tours. 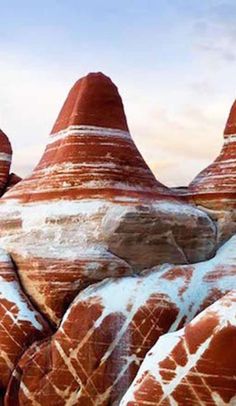 Roadtrippers Magazine shines a light on the people, places, and road trips that perfectly intersect popular culture and the obscure. 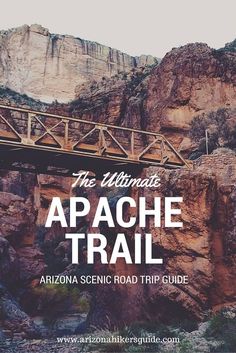 Check out our extensive road trip guide to the scenic and historic Apache Trail!