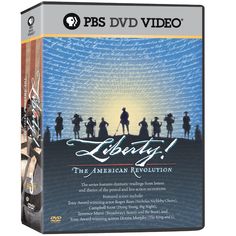 LIBERTY! The American Revolution is a dramatic documentary about the birth of the American Republic and the struggle of a group of states to become a nation. The George Foster Peabody award-winning series brings the revolution to life through dramatic reenactments. With a link to online teacher resources, including Chronicle of the Revolution, Liberty the Series information, Perspectives on Liberty and The Road to Revolution Game!. Discs contain special features: Who Said What? A Trivia…

Simple Remedies Can Help With Tinnitus

Tinnitus is an annoying affliction that although it's just called a ringing of the ears, it can have a major effect on a person's quality of life. An estimated 10 to 12 million Americans suffer from some degree of tinnitus, and numbers in other countries... 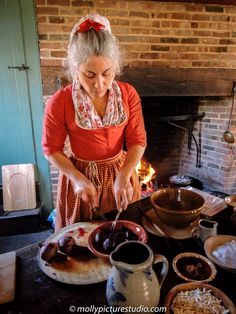 Observe cornbread, gingerbread, sizzled eggs and other colonial foods cooked over the open hearth, then sample the results. 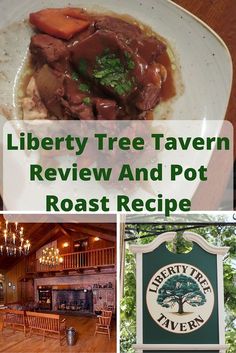 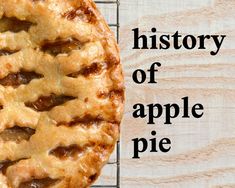 What’s more American than a just baked, straight out of the oven, old-fashioned apple pie? Turns out, a lot of things. The idea of apple pie came from the British, Dutch, and Swedes and wasn’t brought to the American colonies until the 17th and 18th century. Apples actually didn’t make it to the colonies until […] 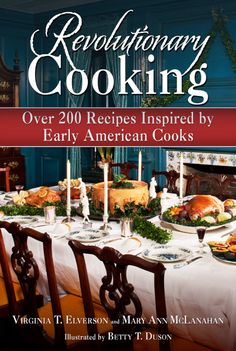 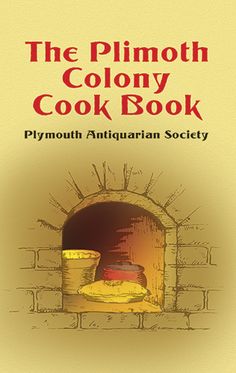 Authentic collection of 17th- and 18th-century cooking lore and wisdom includes recipes passed down from generation to generation — everything from the Old Colony Club Clam Muddle and Bubble and Squeak (fried beef and cabbage) to Huckleberry Pancakes and Cranberry Drop Cakes. Simply written recipes alternate with suggestions for keeping a "well-equipped kitchen." 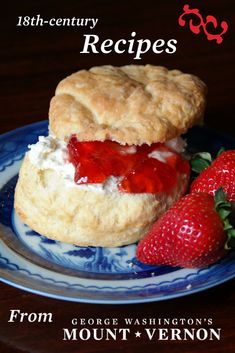 George and Martha Washington welcomed thousands of guests to Mount Vernon, and were well known for their boundless hospitality, frequent and memorable parties, and for the wide variety of culinary treats served. Explore our 18th-century historic recipes and learn more about food culture at Mount Vernon!

This easy to make historical 17th century gingerbread cake recipe is flavorful, dense, and moist, and still as perfect today as it was back then. 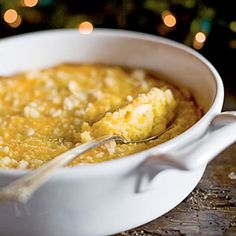 Corn pudding evolved from the popular colonial Indian pudding, which was itself a cornmeal adaptation of flour-based English porridge. This dish makes an excellent side at Thanksgiving or Christmas dinner, and kids love it! 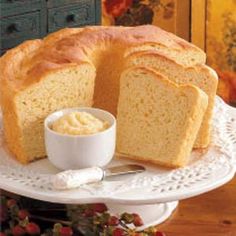 The tantalizing aroma of this golden loaf baking always draws people into my mother's kitchen. With its circular shape, it's a pretty bread, too. I've never seen it last more than 2 hours once it's out of the oven! — Jeanne Voss, Anaheim Hills, California 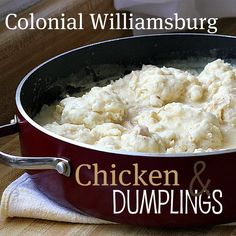 Colonial Williamsburg Chicken & Dumplings I made these for my husband (as chicken and dumplings are a childhood favourite of his) now he wants me to make them for his whole family everytime we see them. This is a keeper recipe, more creamy soup then brothy slim. 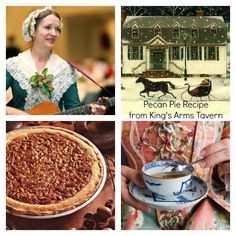 My Christmas Card to You: Pecan Pie Recipe from Colonial Williamsburg (The Country Farm Home)

I've spent many Christmases working at Colonial Williamsburg and loved every minute of it. . . .Getting caught up in the festivities, it made Christmas away from home more like a labor of Love. And th 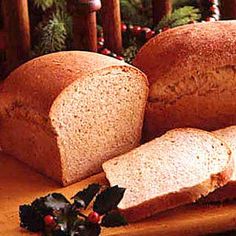 This is an old recipe that I enjoy making often for my family. I don't think there's anything better than eating hot homemade bread on a cold day. 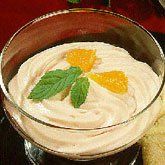 Ties to My Past and A Colonial Recipe for Syllabub

“Where liberty dwells, there is my country.” ~Benjamin Franklin One illustrious tie to the past for me is my grandfather, seven greats back, Sir George Augustus Elliott. A British gener… 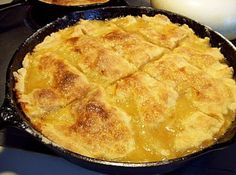 Apple pandowdy is a maple flavored or molasses deep dish apple desert. Traditionally the desert is dowdied before serving--that is the crust is broken up with a spoon or knife and stirred into the apple filling. Oddly enough, over the years this type of "messed up" appearance has come more often to be applied to people than to