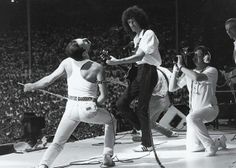 Freddie Mercury: His Life in Pictures 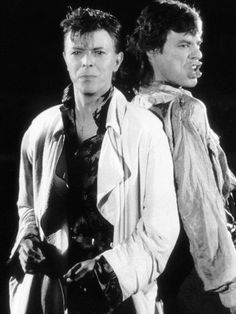 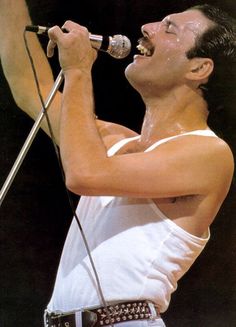 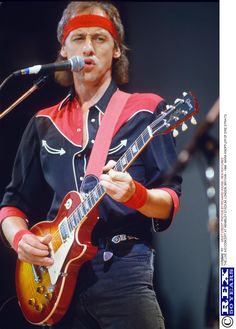 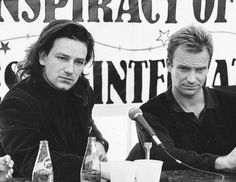 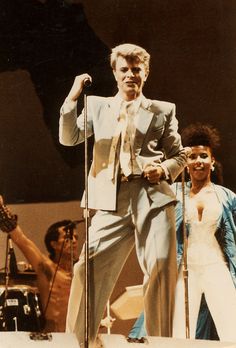 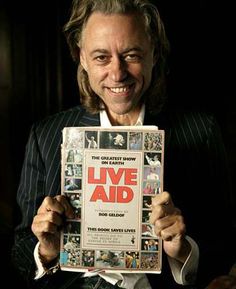 Once the hard-living frontman of The Boomtown Rats, Sir Bob Geldof is now Britain’s most vocal and committed charity activist. 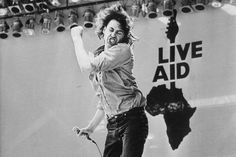 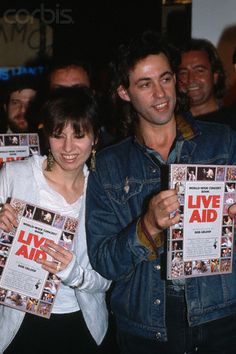 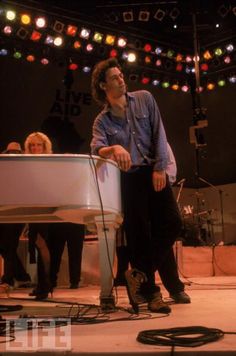 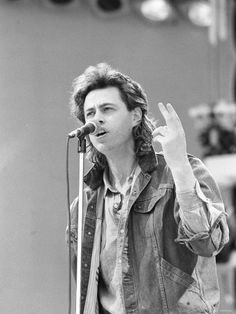 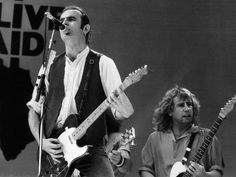 July 13, 1985 - At 12.01 Status Quo started the 'Live Aid' extravaganza, held between Wembley Stadium, London and The JFK Stadium, Philadelphia. The cream of the world's biggest rock stars took part in the worldwide event, raising over £40million. TV pictures beamed to over 1.5bn people in 160 countries made it the biggest live broadcast ever known. •• #statusquo #thisdayinmusic #1980s #liveaid #wembleystadium #concert 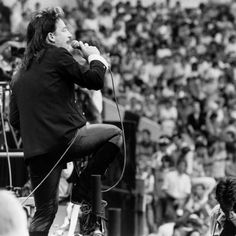 Bono with U2 on Stage at Live Aid Concert, Wembley Stadium, 1985 Photographic Print at eu.art.com

Get your own corner of the Web for less! Register a new .COM for just $9.99 for the first year and get everything you need to make your mark online — website builder, hosting, email, and more. 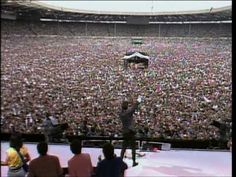 Paul Young ☮ Every Time You Go Away (Highest Quality)

PLEASE SUBSCRIBE! Here you will find some of the highest quality streaming Live Aid clips on the internet! Live Aid was a NON PROFIT concert, and these video... 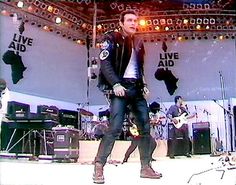