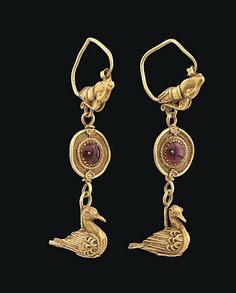 A PAIR OF GRAECO-ROMAN GOLD AND GARNET EARRINGS 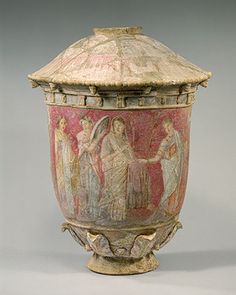 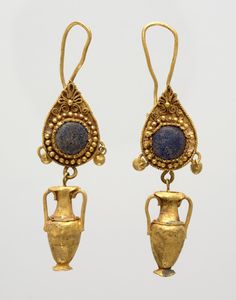 Pair of earrings with amphora pendants 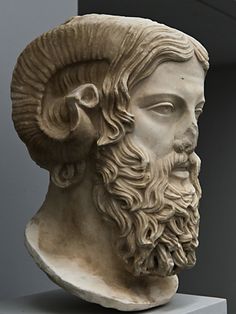 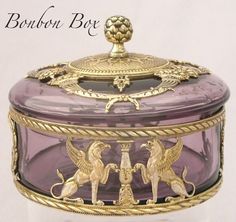 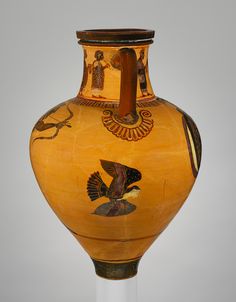 Attributed to a painter of the Princeton Group | Terracotta neck-amphora (jar) | Greek, Attic | Archaic | The Metropolitan Museum of Art 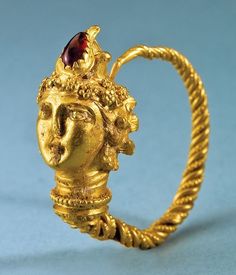 A place for things that make my heart beat faster 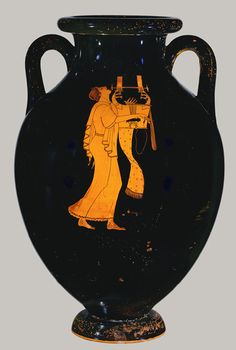 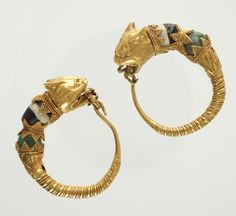 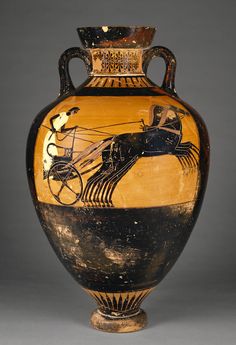 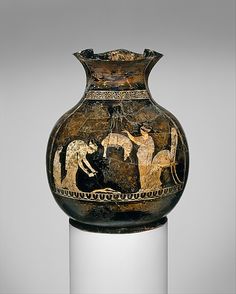 The scene depicts two women in festive dress perfuming garments. A stool suspended by chords is piled with folded clothing. On the ground below, there is a pile of wood shavings and twigs from which smoke rises 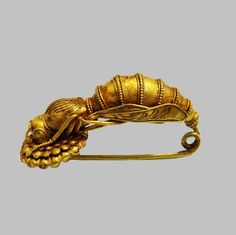 Greek Bee Fibula, 4th century BCE. The bee, found in the artifacts of Ancient Near East and Aegean cultures, was believed to be the sacred insect that bridged the natural world to the underworld. Potnia, the Minoan-Mycenaean “mistress” goddess, was referred to as “The Pure Mother Bee”. Her priestesses received the name of “Melissa” (“bee”). It is interesting to note that Mycenaean tholos tombs were shaped like beehives. 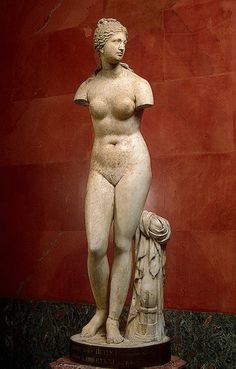