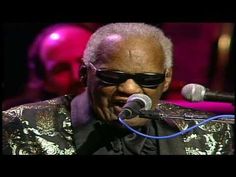 The Miami Lighthouse for the BlindJames L.Knight Center in Miami,Florida,1999Composer : Samuel A. Ward , Katharine Lee BatesLyrics :Oh beautiful, for heroes ... 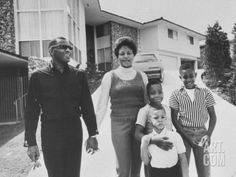 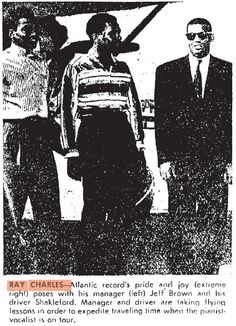 Photo + caption in the Los Angeles Sentinel of May 9, 1957: manager Jeff Brown and 'driver Shakleford' taking flying lessons "to expedite traveling time when [Ray Charles] is on tour". 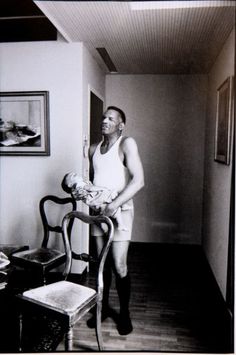 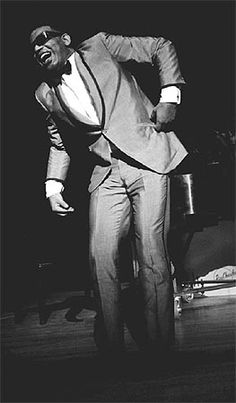 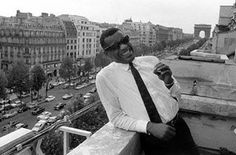 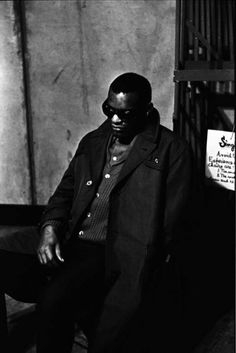 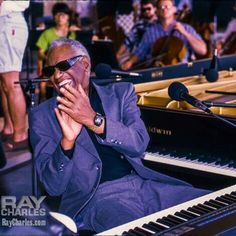 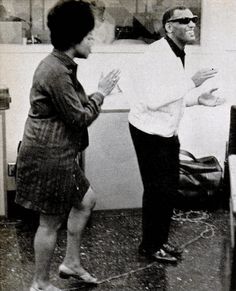 Aretha & Ray Charles rehearsing at the studios for their joint duet for a Coca-Cola commercial, 1968. 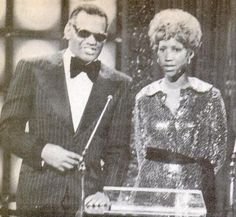 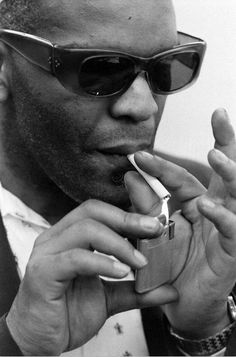 Ray Charles lighting his cigarette (tracking the heat with his little finger). Photo by Bill Ray, March 1966, shot at RPM in LA. 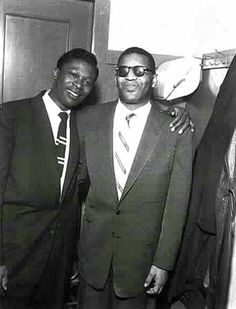 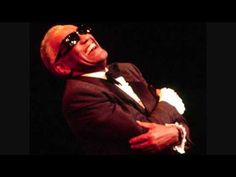 "I Can't Stop Loving You" is a popular song written and composed by country singer, songwriter and musician Don Gibson, who first recorded it on December 30,... 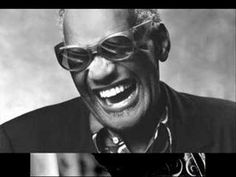 "Let The Good Times Roll" sung by the legend, the genius, Ray Charles. 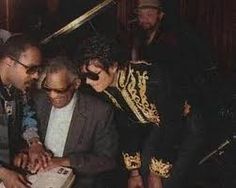 Michael Jackson - Ray Charles is sitting down next to him and Stevie Wonder is to the left. (showing them a braille book) 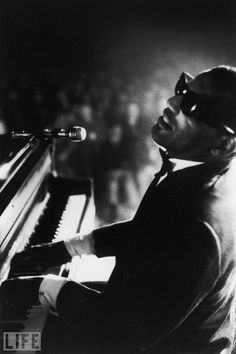