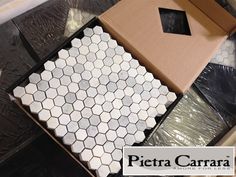 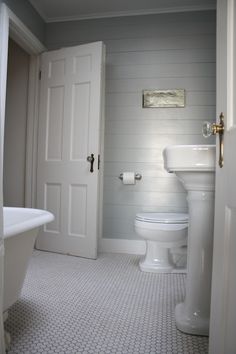 Use reclaimed wood or shiplap wall paneling to give a room texture. 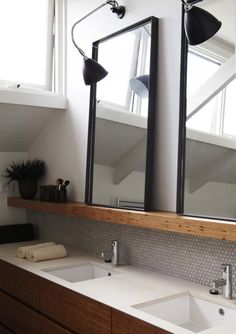 Browse Remodelista posts on Bathrooms to get ideas for your home remodeling or interiors project. The posts below highlight a range of solutions using Bathrooms across a variety of budget levels. 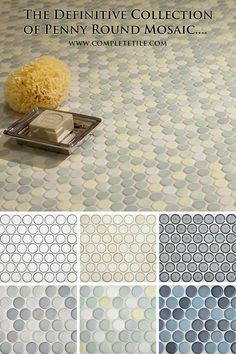 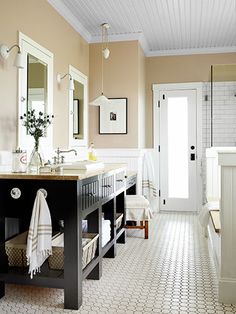 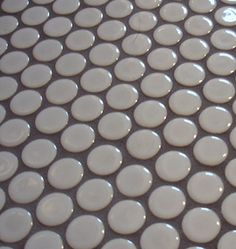 And we just adore both of them. 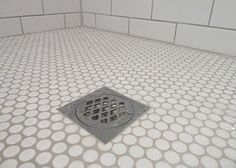 Ensuite: Before, During and After

Finally, as promised here , here and here , I have some before and after pics of the ensuite. While it's been a joint effort, thank you tha... 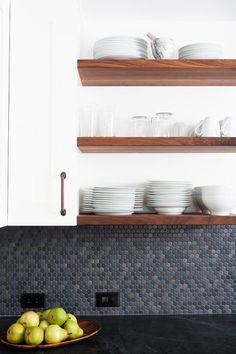 Kitchen and bathroom backsplashes are two of the most common applications. The benefit is that a backsplash isn’t such a huge commitment in terms of area. Penny tiles can create a subdued, textural installation, like this Waterworks penny tile backsplash in a 1950s-style home. 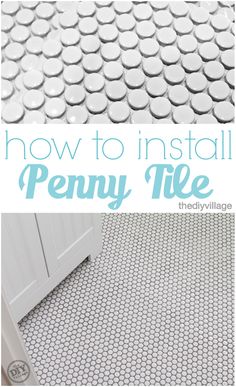 How to Install Penny Tile - The DIY Village

When you're dealing with installing penny tile, the best place to start is to measure the space you'll be working in. To find the square footage of the.... 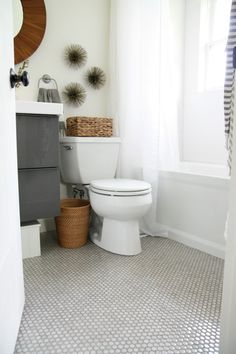 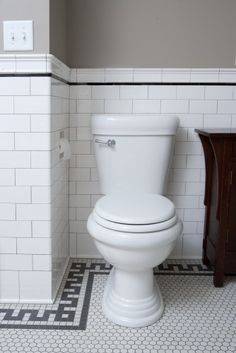 Subway Tile Shower traditional bathroom. I may love this tile pattern. I also like the tile wainscoting and black boarder trim 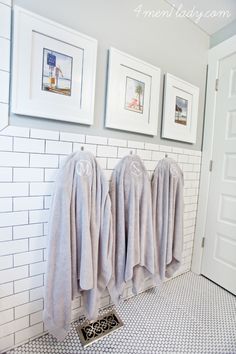 Last week I dished about the pros and cons of cement counters. This week I’m continuing on with our main bathroom review and doing some tile and potty talk. This toilet gets an A+++ in design… 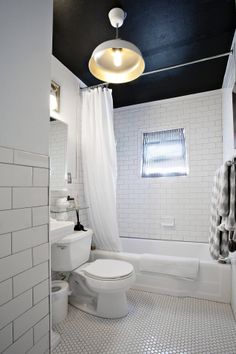 Name: John and Liz Tavarez Location: Fairview Place; Phoenix, Arizona Size: 1,004 square feet Years lived in: 7 years; Owned Liz and John live in a Sears Craftsman assembled in 1926. Their neighborhood, Fairview Place, was granted Historic Designation in 1994. It’s the oldest house in their neighborhood by two years. In Phoenix, this is considered incredibly old. In fact, generally speaking, a home built before 1960 is considered old. 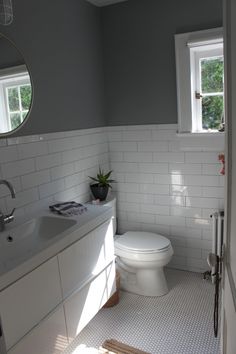 The judges have selected the finalists; it's now up to you to choose the winners. Vote for the five finalists in each of the 17 Considered Design Awards ca 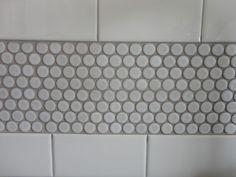 I have been busy finishing up odds and ends for the house. You would think that when you have a builder that you don't have anything to do,... 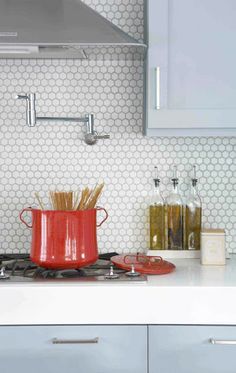 White cabinetry in kitchens has been popular for quite a few years now. As much as I love the clean, classic look, I'm starting to feel like...