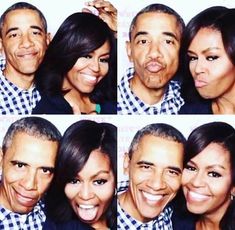 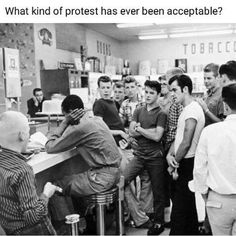 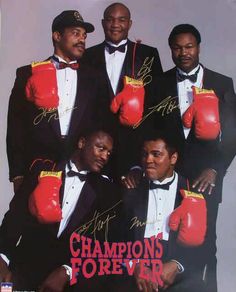 The Greatest and The Greats.. 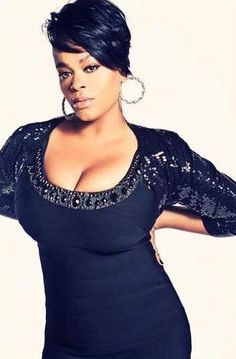 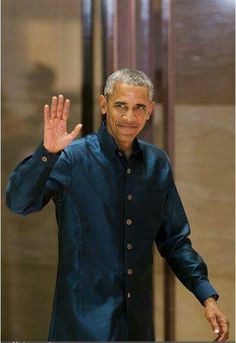 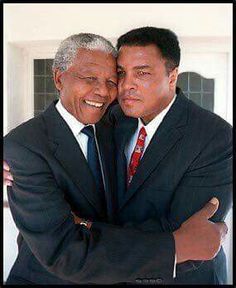 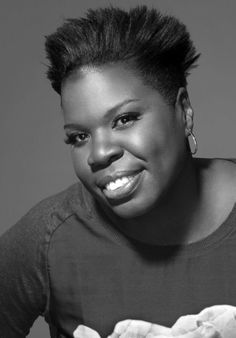 Leslie Jones, American comedian & actress. She is a cast member & writer for Saturday Night Live. Her addition to the cast marked the first time in SNL history that the show's cast has included more than one African-American woman. She also starred in Ghostbusters, Top Five, & Trainwreck, had a Showtime stand up special, & appeared in several comedy festivals. She gained attention as a Team USA "superfan," & covered the Rio Olympics for NBC. She is a graduate of Colorado State University. 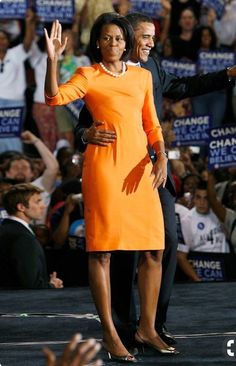 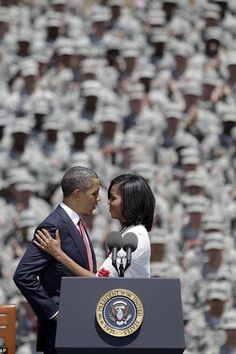 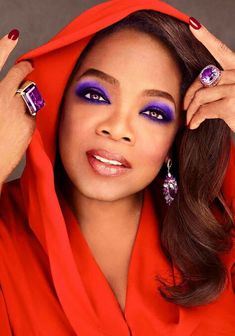 Republicans hated this Legendary, Gifted Statesman because they were Jealous; a Jealousy motivated by "veiled Racism". He didn't care; He was the Great Unifier! He was always a Winner despite the "Party of NO" obstructing him at every turn for 8 YEARS! He single-handedly saved the United States from a Great Depression. The GOP "Obstructionists": Nixon, Reagan, Bush1, Bush2, Trump have utterly Destroyed the Middle Class. As a Party, the GOP has no Redeeming Value. #GodBlessAmerica 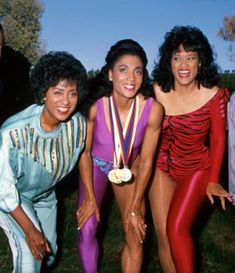 Flo Jo’s asymmetrical, future-spandex getups and curlicue nail extremities are an endless inspiration to us at Dis. More athletes should dismiss practicality in favor of provocative fashion on the race track. R.I.P. Flo Jo! 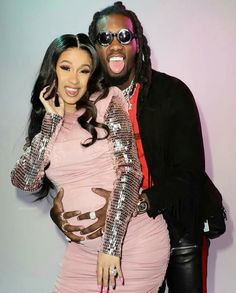 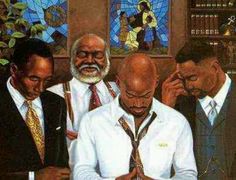 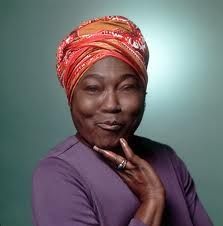 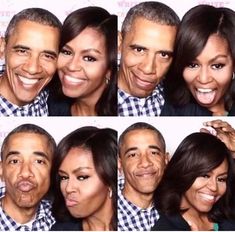