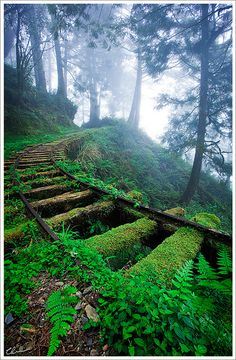 The wish for a clear day

Please View Large On Black Jiancing Historic Trail, like many other trails in Taipingshan National Forest, was built along the old logging railway. The elevation of 2000m is the height at which clouds form and linger. Jiancing (見晴) actually means the wish for a clear day. For a photographer, however, there's nothing better than hiking all day in the impenetrable white mist. Canon 5D Mark II, Canon 17-40mm f/4.0L USM, 17mm 1.6s at f/18, ISO 200 ND2. Tripod. This image was selected as Photo of… 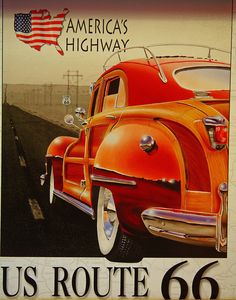 One of the many cool signs inside the Hackberry General Store

I took this photo inside the Hackberry General Store on Historic Route 66 east of Kingman, Arizona in July 2011. The store is a destination in itself - bunch of nostalgic items like very cool signs. The Men's Room is wall-to-wall with classic pin-up and swimsuit posters - what a very cool place to visit! 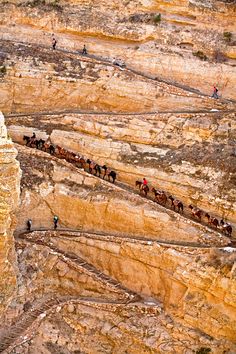 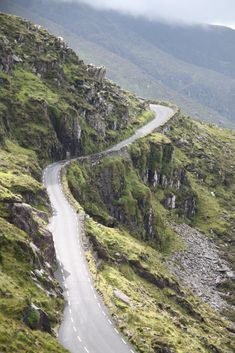 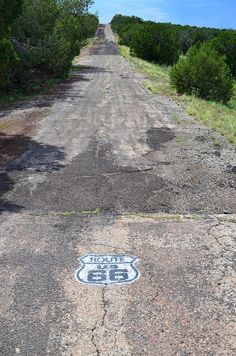 Filling the gap pictures of Route 66. Took a trip to hike an abandoned section, and see the car show at Williams. Got picture of this, clouds this time. :^) 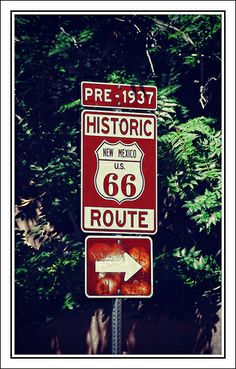 Turn right... The highway, which became one of the most famous roads in America, originally ran from Chicago, Illinois, through Missouri, Kansas, Oklahoma, Texas, New Mexico, and Arizona before ending at Los Angeles, California, covering a total of 2,448 miles (3,940 km).[3] It was recognized in popular culture by both a hit song and the Route 66 television show in the 1960s. 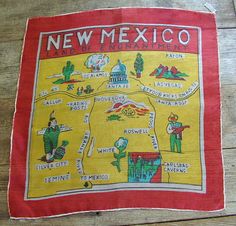 Stunning 1950s NEW MEXICO / ROUTE 66 souvenir silk handkerchief. Measures 11 1/4" x 11 1/4" Beautiful colors, not faded. No holes or runs. Great condition! Perfect for framing. This hankie reads: New Mexico, Land of Enchantment. Along the highway, it reads: "Get Your Kicks on Rt. 66" (although the typo is a 'B') Original tag is literally 'hanging by a thread' and reads: 'Made in Japan, Pure Silk, Hand Rolled' Check our other vintage hankie listings...they are all from the same collection. 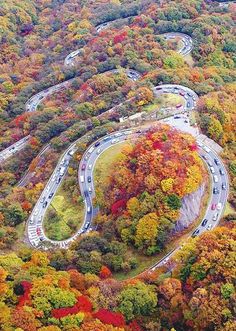 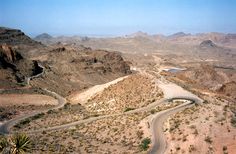 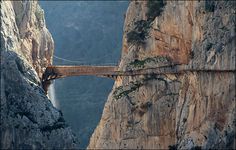 After a fourteen year closure the world's most dangerous footpath will open to the public once again this Easter. 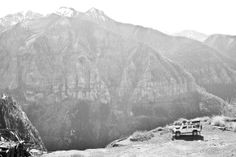 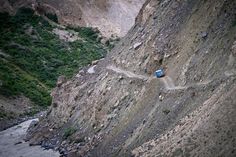 Welcome to the official David Lama Website. You will find news, stories and a lot more on and off the wall. 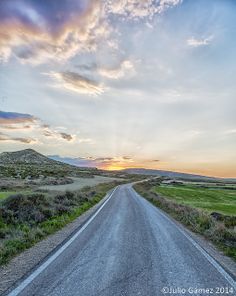 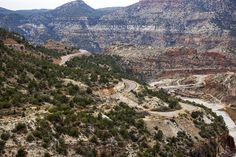 A Highway Runs Through It

A Highway Runs Through It - To think people looked at this rugged landscape and deep canyon and knew how to build a highway through it! Steep mountain grades and many tight curves make it work yet a driver still must be very careful driving Highway 60 through the Salt River Canyon in east central Arizona. This location is about 30 miles north of Globe and about 60 miles south of Show Low. Handheld capture on a very overcast day, March, 2014.

In the early morning hours of Feb. 20, 2013, a landslide ripped through a section of US 89 along a mountain slope about 25 miles south of Page, buckling more than 150 feet of the roadway and tearing the pavement up in six-foot-high sections. The significant roadway damage forced the Arizona Department of Transportation to immediately close a 23-mile-long stretch of the highway (at mileposts 523-546) between the US 89A junction near Bitter Springs to the State Route 98 junction near Page.