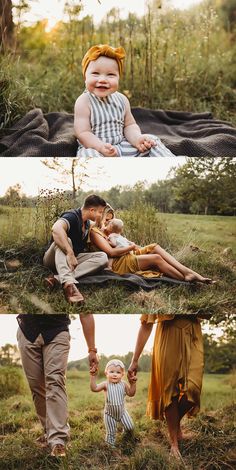 Navy is going through some tough teething, but you could never tell! If this is her grumpy, she must be a breeze normally. I love how much personality this lit 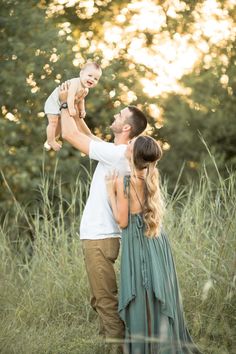 Photography by: LentillePhotography // Hair & Makeup by: bespokenbeauty // Outfits borrowed from studio wardrobe Family photos are something that have always meant EVERYTHING to me, but it wasn’t until… 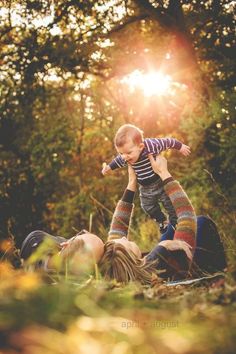 Great week everyone! Here are this week's top three images, followed by runner-up artists. Congratulations!Here are the weekly favorites for October 24th - October 30thTo submit add one or two photos that are currently your favorite to the Facebook wall tagging your business. Favorites are picked… 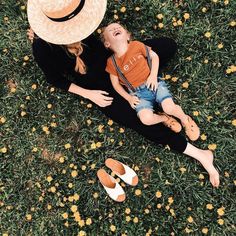 My Son Thinks He's Awesome, and That in Itself Is Awesome

The other day, after spending a few hours making a hat out of wire and drink umbrellas, my son stood modeling his head art for me. "You are so awesome,'" I told him. "I know!" He said. There was no arrogance in his voice, and I wasn't necessarily gushing over him because he made some hat and I think he deserves a 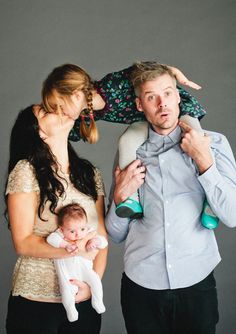 The 20 Cutest Holiday Family Photos Ever

It’s your baby’s first holiday season, you must document every second of it! Get inspired with these 20 festive framers. 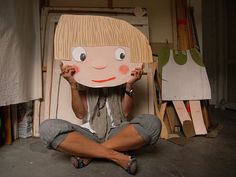 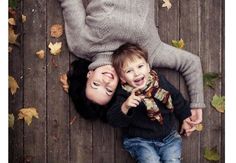 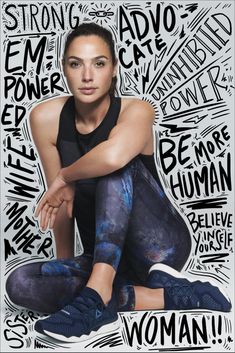 Reebok's new The Woman Within campaign is here! 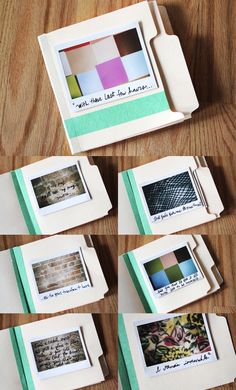 I wanted to make a mini scrapbook to document some song lyrics that mean a lot to me.... 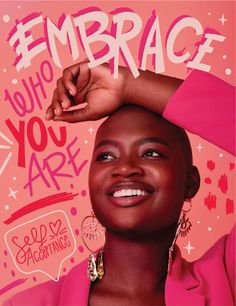 From pet photography to engagements and everything in-between, our On-Location photographers capture moments when and where they happen. 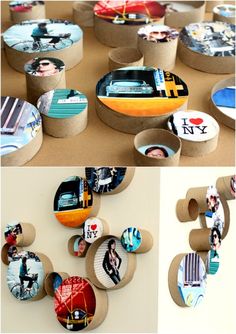 Now that absolutely every mobile phone comes equipped with at least one camera, we’re all taking a lot more photos than we used to when we only had regular cameras to rely on. Narcissistic selfies 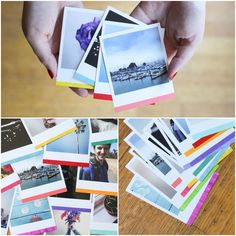 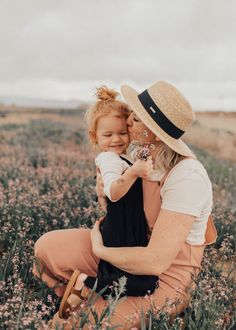 This post was sponsored by Zappos. One thing I look forward to every spring is taking pictures in the flowers. We’ve done it since Blake was like 9 months old and now it’s just kind of turned into a tradition. So this year was no different and it was just as fun. I love watching … 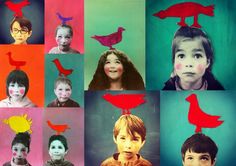